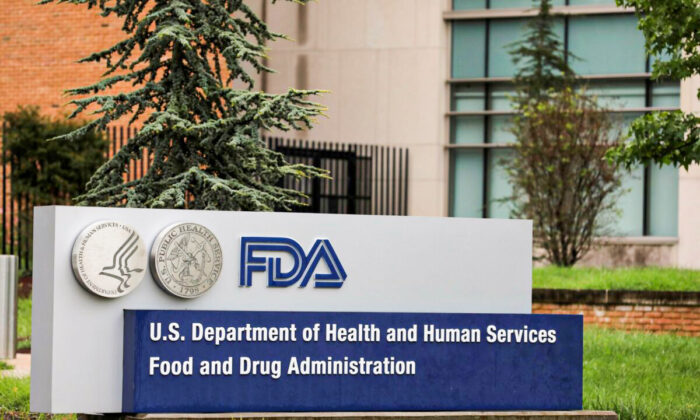 The U.S. Food and Drug Administration is revoking the “standard of identity” for French dressing following a decades-long petition from a trade association that represents salad dressing, mayonnaise, and condiment manufacturers, the agency announced on Wednesday.

The federal agency said it revoked the so-called standard of identity for the dressing in response to a petition from the Association for Dressings and Sauces (ADS), which has called for the FDA to revoke the standard since January 1998.

As per the FDA, the “standard of identity” mandates what ingredients need to be in French dressing in order for it to be legally marketed with that name. With regards to the popular dressing, this is characterized as containing oil, acidifying, and seasoning ingredients, and other additional “safe and suitable” ingredients.

However, ADS had claimed that there had been an increase in the number of nonstandardized pourable dressings for salads on the market with respect to flavors, such as Italian, ranch, cheese, fruit, peppercorn, varied vinegars, and other flavoring concepts and compositions, including low-fat dressings that contain less than the minimum amount of vegetable oil.

The group argued that the standards set in place for French dressing since the 1950s are now “outdated.”

ADS further added that the FDA standards don’t require ingredients that consumers appear to have grown to expect in French dressing, such as tomatoes or tomato-derived products. The FDA agreed with the comments put forward by ADS.

In its final rule posted Wednesday, the FDA determined that “the standard of identity for French dressing no longer promotes honesty and fair dealing in the interest of consumers” and that removing the term would “provide greater flexibility in the product’s manufacture, consistent with comparable, nonstandardized foods available in the marketplace” and also give manufacturers the opportunity for innovation.

“Therefore, we conclude that the final rule to revoke the standard of identity for French dressing would provide social benefits at no cost to the respective industries,” the FDA said.

The final rule affects manufacturers of dressings for salad and does not require any of the affected firms within the industry to change their manufacturing practices, the FDA notes.

“The FDA continues to modernize food standards to maintain the basic nature and essential characteristics of products while allowing industry flexibility for innovation to produce more healthful foods, and meeting consumer expectations,” the agency said. “The FDA believes it is important to take a fresh look at existing standards of identity in light of marketing and consumer trends and the latest nutritional science.”