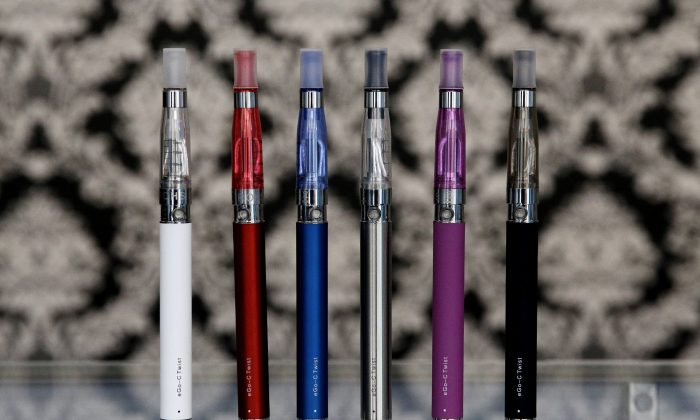 According to the Federal Food, Drug, and Cosmetic Act, new tobacco products, including vapes, need a pre-market authorization order to be sold in the United States.

The company has over 1,100 products listed with FDA and has opened four stores across Alabama and Tennessee.

VAPORIZIT, with over 12,800 of its products listed with the FDA, was warned for selling Vaporizit Cosmic Cow e-liquid products without FDA approval, as the vape has not been marketed commercially before.

However, Victory Liquid, a business founded before VAPORIZIT in 2013, sells the same product on its website, though it is not known which company sold it first.

VAPORIZIT and Elk River Vapor Shop have 15 working days from June 28 to “address any violations” and bring their “products into compliance,” announce the date they will discontinue sales, or provide reasoning if they believe their sales were not a violation of the food and drug policies.

The news comes weeks after the FDA took action against another major e-cigarette company, Juul Labs. The popular e-cigarette brand was swiftly banned by the FDA on June 23, with all of its products found to be unauthorized for sale due to lacking “sufficient evidence” on the products’ toxicology.

The ban has since been temporarily paused after Juul appealed the FDA decision to the U.S. Court of Appeals, which granted the company “sufficient opportunity” to hear further arguments on the matter.

Juul was banned two days after the Biden administration announced a plan to set a lower benchmark for the amount of nicotine allowed in tobacco.

The Department of Health and Human Services (HHS) published a brief on June 21, outlining plans to set a lower ceiling for nicotine levels in cigarettes and other similar products.