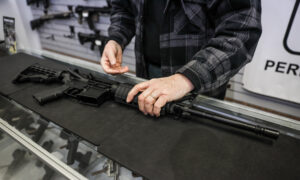 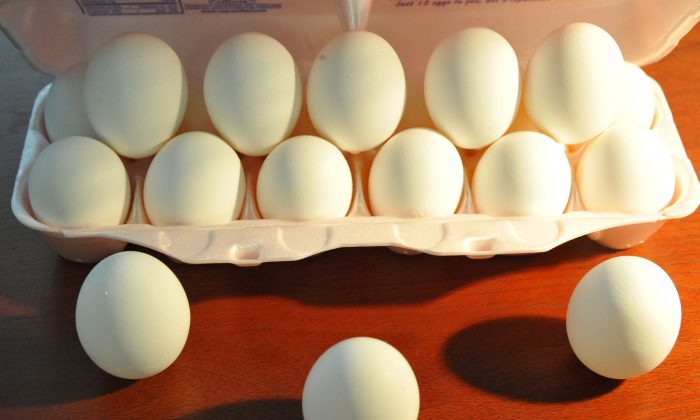 FDA: 206 Million Eggs Recalled Across US Over Salmonella

At least 200 million eggs have been recalled across the United States due to salmonella after 22 illness were reported related to the eggs.

This week, the U.S. Food and Drug Administration (FDA) issued the voluntary recall for 206,749,248 eggs produced by Rose Acre Farms of Seymour, Indiana.

“Consumers who have purchased shells eggs are urged to immediately discontinue use of the recalled eggs and to return them to the place of purchase for a full refund,” the FDA said in a statement.

A farm in Indiana is recalling more than 200 million eggs sold in nine states because of salmonella fears. At least 22 people have been reported sick. https://t.co/62hCISE9db pic.twitter.com/1YPfHa3AYQ

“The eggs were distributed from the farm in Hyde County, North Carolina and reached consumers in the following states: Colorado, Florida, New Jersey, New York, North Carolina, Pennsylvania, South Carolina, Virginia, and West Virginia through retail stores and restaurants via direct delivery,” the agency said, adding that so far, 22 illnesses have been reported.

More than 200 million eggs have been recalled for possible Salmonella contamination https://t.co/1TBF6tZ4l2

The affected eggs, from plant number P-1065, have the Julian date range of 011 through date of 102 printed on either the side portion or the principal side of the carton or package. There is a full list of the codes here.

“The voluntary recall was a result of some illnesses reported on the U.S. East Coast, which led to extensive interviews and eventually a thorough FDA inspection of the Hyde County farm, which produces 2.3 million eggs a day. The facility includes 3 million laying hens with a USDA inspector on-site daily,” said the FDA.

These eggs have the potential to be contaminated with Salmonella Braenderup, an organism which can cause serious and sometimes fatal infections in young children, frail or elderly people, and others with weakened immune systems, the agency added.

“Healthy individuals infected with Salmonella Braenderup can experience fever, diarrhea, nausea, vomiting and abdominal pain. In rare circumstances, infection with Salmonella Braenderup can result in the organism getting into the bloodstream and producing more severe illnesses such as arterial infections (i.e., infected aneurysms), endocarditis and arthritis,” the FDA says.