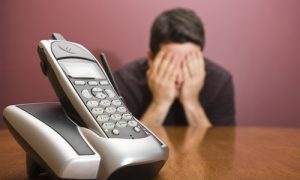 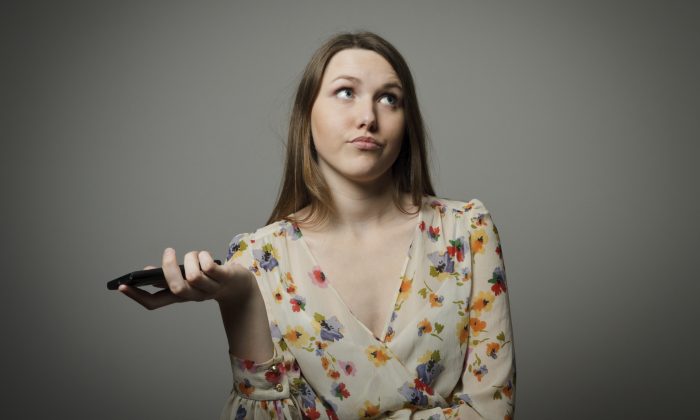 FCC to Phone Companies: You Can Stop Unwanted Robocalls

WASHINGTON—Tired of automated phone calls urging you to vote for a certain candidate or pitching you a cruise vacation? You can now tell your phone company that federal regulators say it’s OK to block them.

The question now is whether the phone companies have the technology to do it in a way consumers want.

The Federal Communications Commission on Thursday agreed that Verizon, AT&T, and other telecommunication carriers aren’t duty-bound to connect those annoying “robocalls” if a consumer doesn’t want them. Consumer groups and several states had asked the agency to clarify this point because phone companies have said they worried about running afoul of rules that require them to connect every call.

FCC commissioners mostly agreed that call-blocking technology or “do not disturb” services should not only be allowed but encouraged.

Unwanted phone calls, many of which are scams, remain a top consumer complaint.

On a separate matter, the FCC also voted in favor of expanding its Lifeline program to provide low-income subsidies for broadband service.

Several companies already offer consumers the chance to block individual numbers. But that approach doesn’t help much because callers can easily spoof their identification and make it appear as though they are calling from a different phone number.

Unwanted phone calls, many of which are scams, remain a top consumer complaint even 12 years after Congress passed a law setting up the Do Not Call registry. The problem has gotten so bad nationwide that the FTC has offered cash prizes for technical solutions.

One big impact of the new rules could be seen next year in the run-up to the presidential election. When creating the Do Not Call Registry, politicians exempted themselves: Campaigns are allowed to blast your landline with the automated calls, but not your cellphone.

While that rule won’t change, phone companies will be allowed at the consumer’s request to drop or send to voicemail any automated phone calls to their landline, including political calls. If phone companies find a workable solution and enough consumers sign on, campaign volunteers will have to place calls in-person, limiting their reach to voters.

Most often, robocalls are scams that originate overseas. But spoofing techniques allow the scammers to make the number on the caller ID appear to be local.

One common example of a scam is “Rachel from Cardholder Services.” The automated voice recording encourages listeners to press a number, which connects them with someone who might promise to lower their interest rates in exchange for an upfront fee. The FTC traced the original “Rachel” to multiple people inside the United States and demanded refund checks, but copycat scams continue.