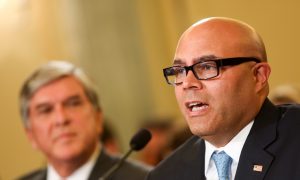 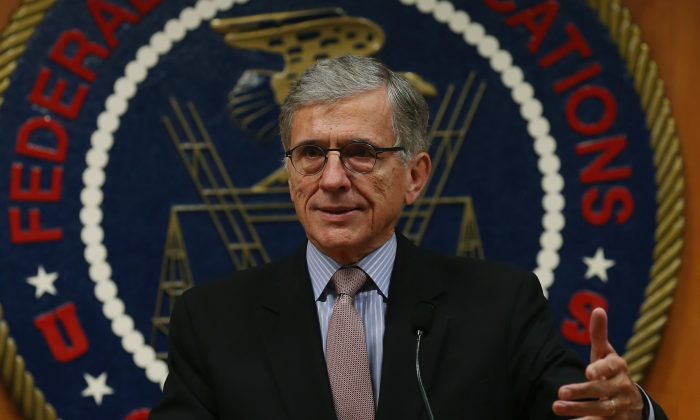 FCC chair Tom Wheeler had already hinted at his intent to vote for a reclassification of ISPs under Title II of  the Telecommunications Act in January, but on Wednesday put it in unambiguous writing.

“These enforceable, bright-line rules will ban paid prioritization, and the blocking and throttling of lawful content and services,” Wheeler wrote. “I propose to fully apply—for the first time ever—those bright-line rules to mobile broadband.”

The question of whether to restrict ISPs from charging websites for preferential treatment has led to a protracted public debate. By October, the FCC received more than 3 million public comments on  the matter of net neutrality. Supporters see net neutrality as critical to fostering innovation, critics and those in the telecom industry argue that it would discourage future investment in broadband infrastructure.

In his statement, Wheeler pointed to the continued investment in wireless Internet as a counter-point to the concerns about future investments.

“Over the last 21 years, the wireless industry has invested almost $300 billion under similar rules, proving that modernized Title II regulation can encourage investment and competition,” he wrote.

An FCC vote on net neutrality wouldn’t be the last word on the matter. Republicans in Congress have declared plans to draft legislation to institute net neutrality rules but restrict the FCC from reclassifying ISPs under Title II, and harshly condemned Wheeler on Wednesday.

Commerce Committee Chairman John Thune (R-S.D.) lambasted Wheeler’s statement today as succumbing “to the bully tactics of political activists” and a “power grab,” but Republicans are unlikely to draw enough support, if any, from Democrats to override a veto for President Obama, who supports regulating ISPs under Title II.

“The FCC is just doing its job. And I support Chairman Wheeler in his attempt to move ahead with rules to protect consumers and the openness of the Internet,” Commerce Committee member Sen. Bill Nelson (D-Fla.) said in a statement.

Even without Congressional intervention, the FCC’s decision will likely be challenged in court. When the FCC released a new set of net neutrality rules on wired networks in 2010, it was legally contested by Verizon, which eventually won the suit in 2014. AT&T CEO Randall Stephenson said last month that he expects a lengthy legal battle over net neutrality after February, and that AT&T has canceled investments in new broadband as a result of the legal uncertainty.