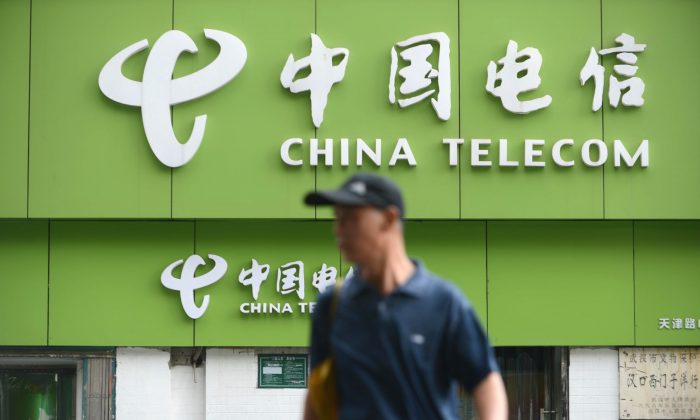 Three major Chinese and Russian communications technology firms were added to a list of national security threats by the Federal Communications Commission (FCC) on March 25.

Russia’s AO Kaspersky Lab, China’s China Telecom (Americas) Corp, and China Mobile International USA, were added to the FCC’s “covered list” of technology and service providers that provide a threat to the United State and its people.

“Last year, for the first time, the FCC published a list of communications equipment and services that pose an unacceptable risk to national security, and we have been working closely with our national security partners to review and update this list,” said FCC Chairwoman Jessica Rosenworcel.

“Today’s action is the latest in the FCC’s ongoing efforts, as part of the greater whole-of-government approach, to strengthen America’s communications networks against national security threats, including examining the foreign ownership of telecommunications companies providing service in the United States and revoking the authorization to operate where necessary.  Our work in this area continues.”

The FCC said in the statement that the move was in line with the requirements of the Secure and Trusted Communications Networks Act of 2019. That act requires the FCC to publish and maintain a list of communications equipment and services that pose an unacceptable risk to national security or the security and safety of U.S. persons.

The designation means that none of the FCC’s $8.3 billion service fund can be used to purchase or maintain products from any of the companies listed.

Kaspersky services were first required to be removed from U.S. government information systems back in 2017, and the three companies will now join several other high-profile security risks on the list, including Chinese telecom firms Huawei, Hytera, and ZTE.

“The inclusion of these services on the Covered List extends both to subsidiaries and affiliates of the named entities,” the statement said.