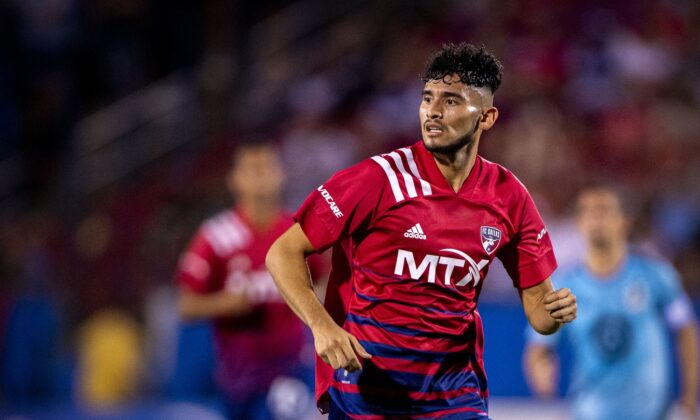 FC Dallas star Ricardo Pepi was named the 2021 MLS Young Player of the Year on Thursday.

The 18-year-old forward led his club with 13 goals and added three assists in 31 games, including 24 starts.

He recorded his first MLS hat trick against the LA Galaxy on July 24 and scored twice in games against the New England Revolution (June 27) and Austin FC (Aug. 29).

Pepi received 39.47 percent of the votes from MLS players, technical staff and media members. Revolution midfielder Tajon Buchanan was the runner-up at 31.1 percent.

The Young Player of the Year award honors the top player in the league age 22 and under. Players born on or before Jan. 1, 1999 were eligible for selection.