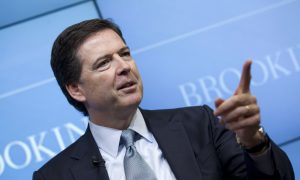 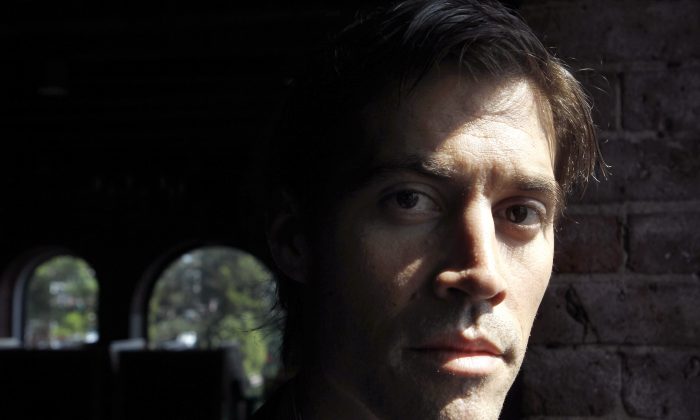 American Journalist James Foley in Boston on May 27, 2011. (AP Photo/Steven Senne, File)
US

The Islamic State of Iraq and the Levant (ISIL) has decided that reporters and media personalities should be targeted for revenge attacks, according to a notice Thursday from the FBI.

Now, according to a bulletin from the FBI’s Washington field office, it wants its supporters in the United States to kill journalists in America as well. It said on Sept. 16, “An ISIL supporter posted to an ISIL-dominated forum an Arabic-language document, also readily available via an English translation, titled ‘A Message to 2.6 Million Muslims in the United States: This Is How To Respond to Obama’s War on Islam.'”

The FBI stated the unnamed ISIL supporter wrote that media personnel, such as TV news anchors, reporters, and talk shows hosts were “proved to be biased” against the group and “as such, were prioritized targets on his list for execution.” The post seemed intent on inciting domestic ISIL supporters to murder journalists here, as well as abroad. The purpose would be to avenge U.S.-led air strikes in Iraq and Syria.

It also encouraged targeting journalists abroad. The bulletin said the FBI had “recently obtained credible information indicating members of an ISIL-affiliated group are tasked with kidnapping journalists in the region and returning them to Syria. Members of this group might try to mask their affiliation with ISIL to gain access to journalists.”

In “Risky Business,” for The Society of Professional Journalists’ Quill magazine, Genevieve Belmaker of Epoch Times quoted Michael Kamber of the Bronx Documentary Center. Kamber described a past in which journalists were afforded some respect as neutral parties in a conflict. It’s no longer true. “It’s a difference between somebody getting caught in the crossfire and somebody hunting you down. With Islamic fundamentalists, there’s no protection.”

The FBI said it did not intend for the notice to be a press release but rather a warning “to highlight the current threat environment” so that news organizations could “take appropriate steps to notify their journalists in the field.”