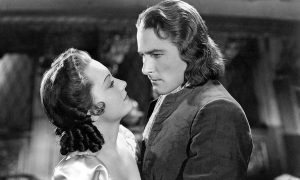 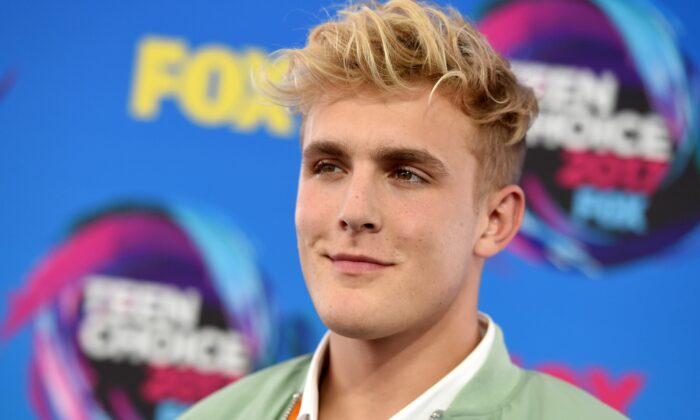 LOS ANGELES—FBI agents including a SWAT team served a search warrant at the home of YouTube star Jake Paul on Wednesday.

The FBI executed the search warrant starting at 6 a.m. at the Calabasas, California, mansion in connection with an ongoing investigation, FBI spokeswoman Laura Eimiller said in a statement.

A judge has sealed the search-warrant affidavit and Eimiller said she could not reveal the nature of the investigation or the person it was served on.

Paul’s attorney Richard Schonfeld confirmed the home was his.

“We understand that a search warrant was executed at Jake’s Calabasas home this morning while Jake was out-of-state,” Schonfeld said in an email. “We are still gathering information and will cooperate with the investigation.”

Video from local television news helicopters showed agents gathering several rifles from the sprawling property with a boxing ring and hot tub in the backyard that appears in many of Paul’s recent YouTube videos.

A SWAT team initially entered the property, Eimiller said. No arrests were made.

Police in Scottsdale, Arizona, on Wednesday said they were dismissing charges of criminal trespassing and unlawful assembly there against Paul and two others “so that a federal criminal investigation can be completed,” but that they may be refiled later.

Paul had been charged there when he appeared on video in June inside a Scottsdale mall that a big crowd of people had broken into, looting stores.

Paul said in a subsequent YouTube video that he had only been looking for people protesting the death of George Floyd, and he did not take part in any of the destruction.

Paul, 23, has over 20 million followers on his YouTube channel, which features stunts, pranks, stories from his personal life, and more recently music videos.

He rose to fame on the short video app Vine and spent 2 years as an actor on the Disney Channel show “Bizaardvark.”

His older brother, Logan Paul, has a similar YouTube channel with even more followers.

Neighbors have complained to media outlets for several years about the stunts Jake Paul has pulled on the property for his YouTube channel.

Last month, Calabasas Mayor Alicia Weintraub harshly criticized him after video emerged of dozens of people at a party at his home amid the coronavirus outbreak, with no apparent masks or social distancing.