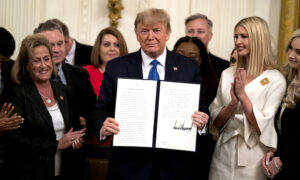 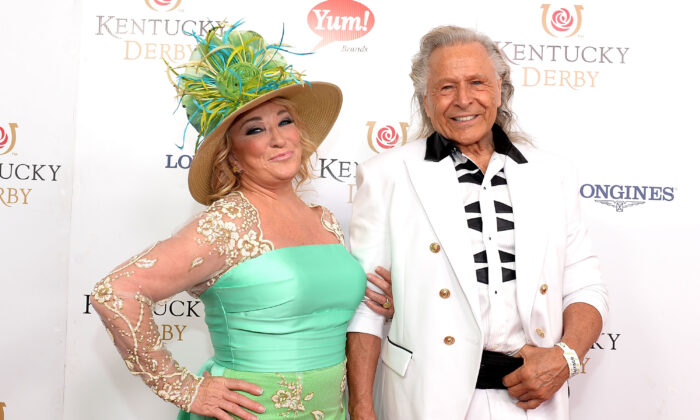 Federal agents and New York police officers on Feb. 25 raided the Manhattan offices of the Canadian fashion retailer Peter Nygard as part of an investigation into allegations he trafficked and sexually assaulted dozens of teenage girls and women.

The search followed a raid on his Los Angeles home on Monday night and came after 10 women filed a lawsuit earlier this month accusing the fashion mogul of sexually assaulting them. Some of the women said they were minors at the time of the alleged assault, claiming Nygard gave them alcohol or drugs and then raped them.

The plaintiffs, who were unnamed in the lawsuit, claim Nygard lured “young, impressionable, and often impoverished children and women” to his Bahamas estate with drugs, money, and promises of modeling opportunities.

The lawsuit also accuses the businessman of sex trafficking in Lyford Cay—a private gated community located on the western tip of New Providence, Bahamas. It accuses Nygard of enticing women to attend “pamper parties” in the compound attended by prominent political figures, and then sexually assaulting them.

Several of the young women were forced to stay at one of his properties and perform sex acts, the lawsuit says.

The Finnish-born multimillionaire took away their passports when they were flown into the Bahamas and “expected a sex act before he was willing to consider releasing any person” from his estate, the lawsuit alleges.

It also claims some of the women were forced to recruit new victims, and that Nygard kept a database on a corporate server containing the names of thousands of potential victims—some 7,500 underage girls and women.

Some complaints in the lawsuit date back four decades.

Nygard denied the sex-trafficking claims through a spokesman, calling them “fabricated and manufactured.”

“Nygard welcomes the federal investigation and expects his name to be cleared,” the spokesman, Ken Frydman, said in an email. “He has not been charged, is not in custody and is cooperating with the investigation.”

The spokesman said that Nygard is “not surprised” by the raids.

Frydman said Nygard, who is estimated to be worth at least $700 million, will step down as chairman of Nygard companies and will divest his ownership interest. He added that Nygard doesn’t want his legal battles to distract employees, who rely on the company for their livelihoods.

His company, Nygard International, which he founded in 1967, owns brands including ALIA, Bianca Nygard, Tan Jay, and SLIMS. It began in Winnipeg as a sportswear manufacturer. Its website says its retail division has more than 170 stores in North America.