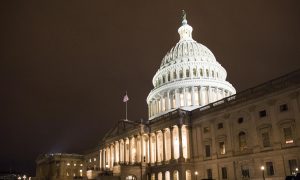 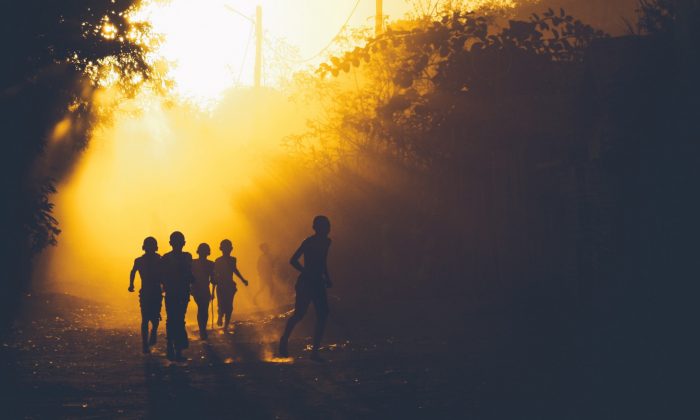 More than 200 missing or exploited children are now safe through the joint efforts of law enforcement in “Operation Safe Summer,” the FBI says.

The operation was a collaboration between “27 local, state, and federal law enforcement agencies,” the FBI announced in a press release.

In the month of May, authorities were able to locate 231 children across the metro Atlanta area.

#FBI Atlanta Field Office announces the results of Operation Safe Summer. From May 1, 2019 to May 24, 2019, 231 missing and/or exploited children were located. #MissingChildrensDay pic.twitter.com/Vqws5cniwG

“Thanks to the month-long efforts of our partners, 231 children are no longer vulnerable to predators who would seek to exploit them,” Chris Hacker, Special Agent in Charge of FBI Atlanta, said in the release.

Operation Safe Summer’s goal was to raise awareness ahead of the summer and to send an important message as children got ready for summer break.

“With children out of school, spending more time online and on their smartphones, summer is also a hot time for sexual predators,” the statement read.

A6. As you are preparing to engage with your child about appropriate online behavior, some resources are available at @NetSmartz, through the Safe Online Surfing program (https://t.co/S1pY3qkGp6), and on our website (https://t.co/nHe8lp2D9Z).

The FBI’s Metro Atlantic Child Exploitation and Human Trafficking (MATCH) task force headed the operation, which ran from May 1 to May 24, according to the statement.

The end of the operation corresponded with National Missing Children’s Day, May 25, which was declared by Ronald Reagan in 1983.

There are an estimated 419 missing or runaway children on the streets of the metro Atlanta region as of March 2019, according to the statement.

#MissingKids are all around us. How many have you missed? Tap to watch #RunawayTrain25, a music video that shows missing children from your area.

Authorities emphasized the prevention of targets for sexual predators as they concentrated their efforts on locating and identifying those children most vulnerable.

The agency also disclosed that in 2018, more than 23,500 runaways were reported missing to the National Center for Missing Exploited Children (NCMEC), adding that one in seven were likely victims of child sex trafficking.

It added that in 2016, 11 percent of endangered runaways were believed to be involved in gangs, according to NCMEC.

The FBI said that following Operation Safe Summer, they are hoping the community realizes children are the most vulnerable to becoming victims of exploitation. In the summer, with children out of school and spending more time on their phones and online, there is an increased chance that sexual predators will target children.

“Operation Safe Summer is another example of the FBI’s commitment to protecting our children before they become victims,” Hacker said.

I want to commend those local, state and federal partners who worked on #OperationSafeSummer. As a result of these efforts, 231 children who were missing/exploited have been rescued and connected with appropriate rehabilitation resources -> https://t.co/4H7tsl6ixf