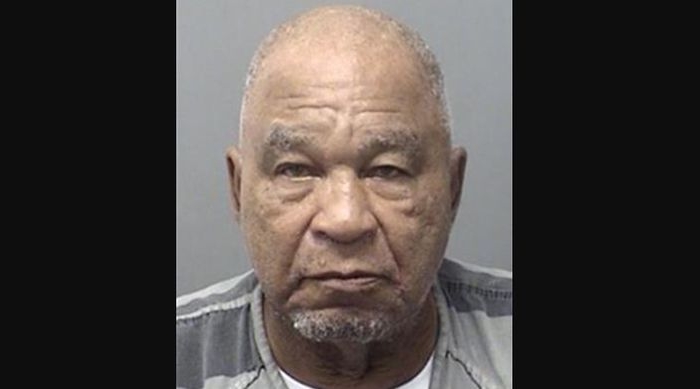 Samuel Little, a convicted serial killer, may be connected to more than 90 murders across the United States. If the claim is true, he would be the worst serial killer in U.S. history. (Wise County Sheriff's Office)
Crime and Incidents

Investigators confirm 34 of the killings
By Jack Phillips
biggersmaller
Print

The FBI said that a 78-year-old Texas man convicted of killing three people has confessed to 90 more murders. If true, it would make him the most prolific serial killer in U.S. history.

In a statement on Nov. 27, the FBI said it is working to match Samuel Little’s confessions with women who were found dead in a number of states from the 1970s until 2005.

“We found a case out of Odessa, Texas, that sounded very much like him, and we could place him passing through the area around the same time,” said FBI’s Violent Criminal Apprehension Program Crime Analyst Christina Palazzolo in a statement. “We sent that lead out to the Texas Rangers, who were eager to follow up on the long-cold case.”

Little is already serving out life sentences for the slayings of three women in California during the 1980s.

Texas Ranger James Holland went to California to interview him. He shared the information because he was hoping to change prisons and wanted to be sent to a Texas facility.

“Over the course of that interview in May, he went through city and state, and gave Ranger Holland the number of people he killed in each place. Jackson, Mississippi—one; Cincinnati, Ohio—one; Phoenix, Arizona—three; Las Vegas, Nevada—one,” Palazzolo stated.

The Texas Rangers and FBI said that during several interviews, Little confessed to around 90 murders. Investigators have confirmed 34 of the killings.

Ector County District Attorney Bobby Bland noted that if true, Little might be the worst serial killer in American history, beating out the likes of “Green River Killer” Gary Ridgway, who was convicted of 49 murders, as well as Ted Bundy and John Wayne Gacy. However, all three of these men have confessed to or were suspected of more murders.

“There’s been a lot of cooperation for law enforcement across the country as Texas Rangers are in the process of verifying the murders,” Bland told CNN.

The FBI report said he committed murders in places like Miami, Los Angeles, Houston, Cleveland, and many more. Little targeted vulnerable women who were drug addicts or were prostitutes, the agency said, adding that he had a good memory of the killings’ details.

“Their bodies sometimes went unidentified and their deaths uninvestigated,” the FBI said of his victims.

But, “he remembers where he was, and what car he was driving,” the FBI statement added. “He draws pictures of many of the women he killed.” However, he doesn’t remember dates.

The FBI also said he killed women in a way that didn’t appear to be a homicide but they were investigated as overdoses, accidents, or natural causes.

Bland noted that none of Little’s confessions have been disproven. “When you lose someone like this, you don’t know what happened to them or why it happened, it’s important to get the answers,” Bland said, CBS7 reported earlier this month. “And now there are people across the country that are getting those answers.”

“There are people all over this country that haven’t had answers, haven’t had justice, but now they will,” he elaborated, ABC13 reported. “So even though it was delayed, it will not be denied.”

Watch: Is This the Largest Cow in the World?