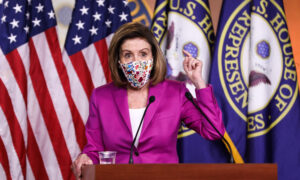 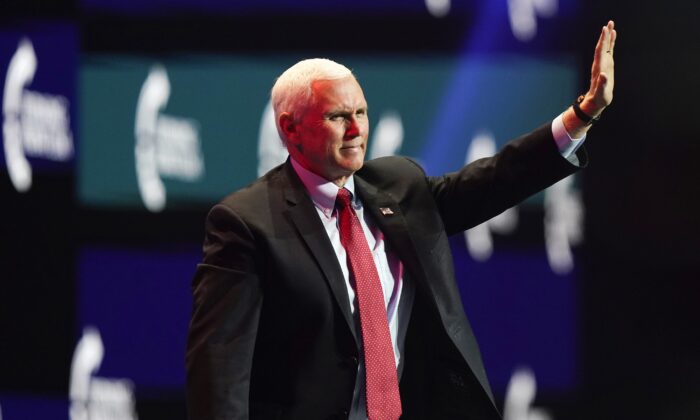 “We are aware of the comments and take all threats against our protectees seriously,” a Secret Service spokesperson told The Epoch Times in an email on Monday.

After President Donald Trump was banned from Twitter on Jan. 8, a massive amount of tweets with the hashtag “Hang Mike Pence” were allowed to trend on the social media site. The hashtag and its related content were blocked later by the company.

“We blocked the phrase and other variations of it from trending. We want trends to promote healthy discussions on Twitter,” a Twitter spokesperson told The New York Post. “There are Rules for trends—if we identify accounts that violate these rules, we’ll take enforcement action.”

The phrase originated from widespread outrage on Jan. 6 after the vice president made known his intention to certify the disputed election results.

According to Mediate, the CEO of Parler John Matze told the outlet that they had taken down some of lawyer Lin Wood’s posts on the platform.

Parler is an alternative to Twitter that has attracted many classical liberal and conservative-leaning users. Parleys are posts, similar to tweets, on the social media site.

“Yes, some of his parleys that violated our rules were taken down,” said Matze.

“I’m curious why Twitter never took down that tweet with the screenshot. Seems to be spreading Lin’s message, which was a violation on Parler,” Matze said.

Mediate contacted Wood for comment, to which he responded that he didn’t know that Parler removed his posts.

“I am unaware of any actions by Parler to take down my posts,” Wood said, according to Mediate. “If such action occurred, I received no notification of it. My post about Pence was rhetorical hyperbole conveying my opinion that his actions on the Electoral College vote were treasonous to We The People.”

Correction: The headline has been updated to show that the Secret Service is investigating, not the FBI. The Epoch Times regrets the error.