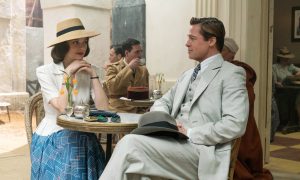 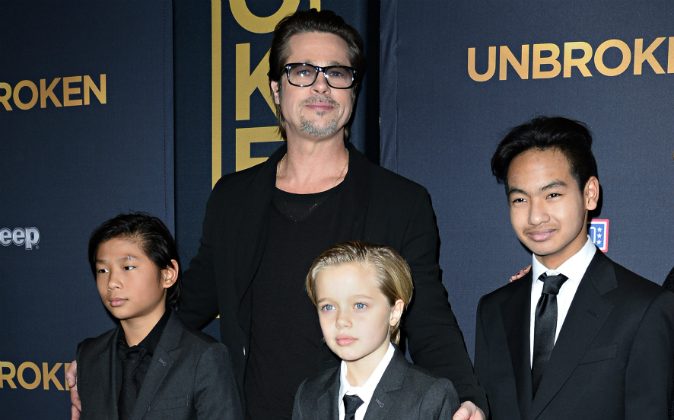 The Federal Bureau of Investigation announced that it is “continuing to gather facts” about an alleged incident between Brad Pitt and his children while aboard a private jet.

“In response to your inquiry regarding allegations within the special aircraft jurisdiction of the United States; specifically, an aircraft carrying Mr Brad Pitt and his children, the FBI is continuing to gather facts and will evaluate whether an investigation at the federal level will be pursued,” the FBI said in a statement to BBC.

The Los Angeles Times reported the FBI was informed of “a child welfare incident.” According to the National Transportation Safety Board, any criminal activity aboard an aircraft results in the FBI becoming “the lead federal investigative body.”

A source told the newspaper the Los Angeles County Department of Children & Family Services is also conducting an investigation into Pitt’s conduct during the incident.

Several media outlets reported that on Sept. 14, an intoxicated Pitt became violent with his children while flying on a private jet from France to Los Angeles. It was also reported that the family was under investigation for the alleged incident by the Los Angeles Police Department, claims the department denied.

“We have no criminal investigation that we are actively pursuing,” said Sgt. Barry Montgomery. “To my knowledge, [Pitt talking to police] never happened. And right now, that is where our office is. We are not investigating any case, nor do we have any allegations against Mr. Pitt. We understand how rumors get spun up and hopefully we can put a few of them to rest. We have no investigation involving Mr. Pitt.”

Not so Fast on Full Custody, Experts Say of Jolie’s Demand

In divorce papers filed on Sept. 19, Jolie cited “irreconcilable differences” as her reason for divorcing Pitt. She asked the court for sole physical custody of the couple’s six children, with visitation rights for Pitt.

The couple who met on the set of “Mr. & Mrs. Smith,” were together for over a decade, before they decided to marry in a private ceremony in 2014.