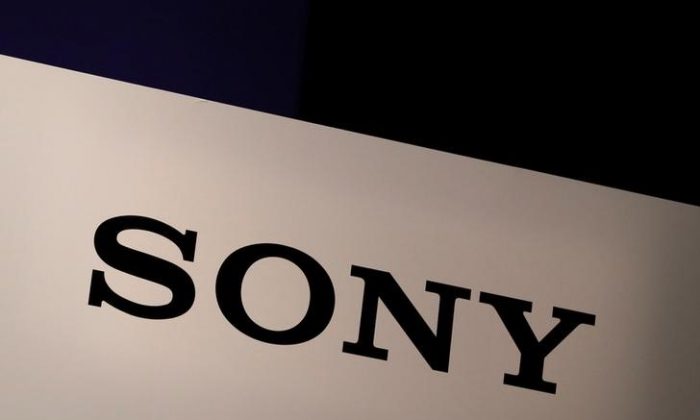 Sony Corp's logo is seen at its news conference in Tokyo on Nov. 1, 2017. (Reuters/Kim Kyung-Hoon)
Crime and Incidents

The Department of Justice has taken action to return more than $154 million in funds allegedly stolen from a subsidiary of Tokyo-based Sony Group Corp. by one of its employees, who is accused of subsequently converting the stolen money to Bitcoin.

According to the civil forfeiture complaint in the Southern District of California, the stolen funds were discovered on Dec. 1 after an FBI investigation into the matter revealed how the employee embezzled more than 3,879.16 Bitcoins on May 1, which is currently worth more than $190 million.

“Rei Ishii, an employee of Sony Life Insurance Company Ltd. (“Sony Life”) in Tokyo, allegedly diverted the $154 million when the company attempted to transfer funds between its financial accounts,” the complaint reads. “Ishii allegedly did this by falsifying transaction instructions, which caused the funds to be transferred to an account that Ishii controlled at a bank in La Jolla, California. Ishii then quickly converted the funds to Bitcoin cryptocurrency.”

The seizure of the funds was attributed to the joint effort between the FBI, Japan’s National Police Agency, the Tokyo Metropolitan Police Department, and Japan Prosecutors Unit on Emerging Crimes. Sony and Citibank’s prompt actions also helped in the efforts of law enforcement.

The investigation teams were able to trace the funds transferred to a specific Bitcoin address, after obtaining the private key. The keys are mathematically related to Bitcoin addresses and allow them to be spent. All bitcoins related to the crime have now been recovered, while Ishii has been criminally charged in Japan.

“Criminals should take note: You cannot rely on cryptocurrency to hide your ill-gotten gains from law enforcement. The United States coordinates extensively with its international partners to forestall crime and retrieve stolen funds,” Acting U.S. Attorney Randy Grossman said in the statement. “It is our intent to return the stolen money to the victim of this audacious theft, and today’s action helps us do that.”

This isn’t the first time the Justice Department has confiscated funds related to cryptocurrency schemes. In November, the department announced the selling of $56 million worth of cryptocurrency seized as part of the BitConnect case, one of the largest criminally charged crypto fraud scams.

BitConnect promoters duped investors out of $2 billion. The recovered digital coins were reimbursed to the victims. Glenn Arcaro, who managed the company’s North American operations, has been charged and faces a maximum penalty of 20 years in prison.

The government had started liquidating the coins and holding the proceeds in U.S. dollars before compensating the victims, who were promised as much as 40 percent returns on their investments. As mainstream acceptance of digital currencies rises, so does the number of scams.