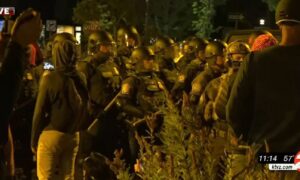 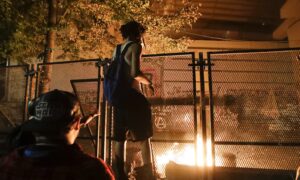 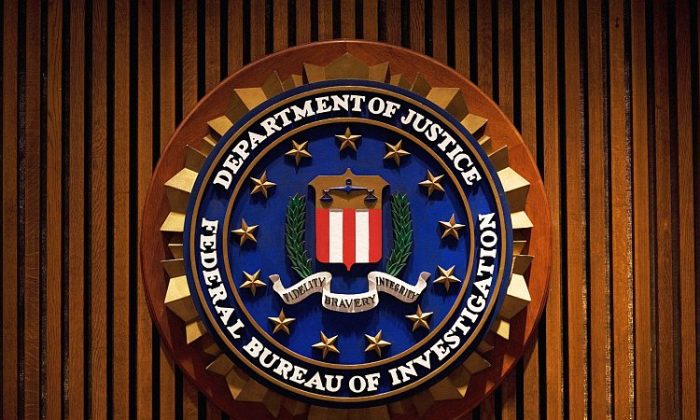 The crest of the Federal Bureau of Investigation is seen in this file photo inside the J. Edgar Hoover FBI Building in Washington. (Mandel Ngan/AFP/Getty Images)
US

In news release, the FBI said 82 children were rescued nationally from the sex trade in the two-day initiative last week which focused on rescuing underage victims of prostitution. No child victims were found in Mississippi.

While the names and ages of those arrested were not immediately made available, Jackson FBI Assistant Special Agent in Charge Luis Quesada said 22 of the suspects were charged with prostitution, five were alleged pimps and one was arrested on a narcotics charge.