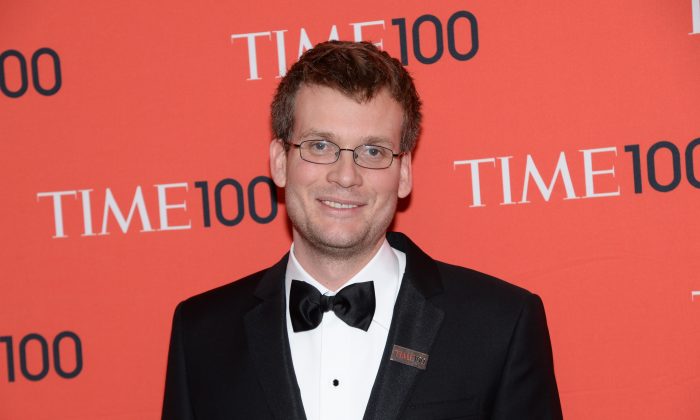 After ‘The Fault in Our Stars’ author John Green’s interview with The Hollywood Reporter and a feature photo of him lying on the floor, feet up on bed, and laptop resting on his belly, social media users responded with an interesting new meme. The meme shows fans replicating the awkward work position, which they labeled #Johning.

‘The Fault in Our Stars’ is a best selling romance novel which is now being made into a major motion picture. The film will hit theaters nationwide on June 6, 2014.