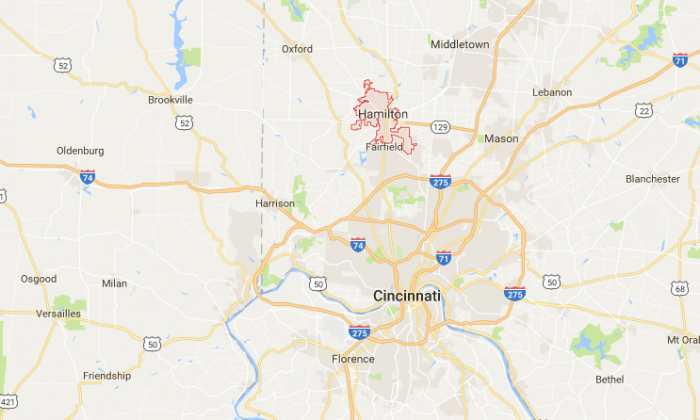 Prosecutors want to reverse the bond for a teenage girl accused of killing her father after her mother allegedly used money from the dead man’s life insurance to pay the bond.

The girl, whose name is omitted as she’s a minor, allegedly picked up a 9mm handgun on Feb. 23, loaded it, and shot her 71-year-old father, James Ponder, in the head as he laid in bed.

“I just shot my dad,” she told a 911 dispatcher in a sobful call moments after the shooting.

Police arrested the 14-year-old high school freshman in the driveway of the Hamilton, Ohio, family home.

The girl, now 15, was indicted for aggravated murder by a Butler County grand jury and is being tried by the county’s Juvenile Court Judge Kathleen Romans. Prosecutors unsuccessfully requested she be tried as an adult. As a juvenile offender she was entitled to a bond, set at $300,000, Journal-News reported.

Only 10 percent of the bond was required for her release. The $30,000 was paid in September and she was placed on home incarceration at her grandmother’swith an electronic monitoring device.

On Sept. 29, however, the prosecutors requested the bond be revoked.

“I have knowledge that my step-mother … posted the bond for [the teen] in the amount of $30,000 out of funds from the life insurance benefit,” he said.

He said the defense for his half-sister is also paid from the insurance.

Defense attorney Matthew Fritsch has requested a psychological evaluation of the girl. He also sought to suppress her statement to the police after she was arrested and to ban media from pre-trial hearings.

He reasoned the girl didn’t understand her Miranda rights because she doesn’t know what it meant to remain silent, according to Journal-News.

No motive for the murder has been presented in court.