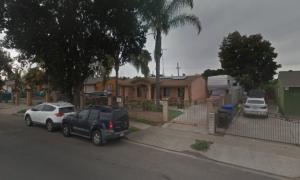 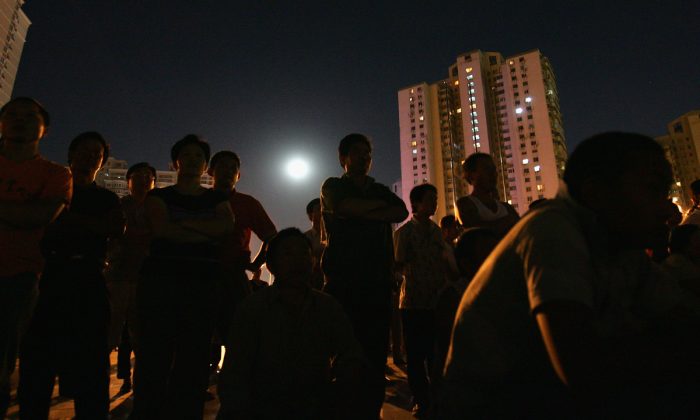 A man who allegedly threw his one-year-old son out a sixth story window to his death was detained, according to a police bulletin posted online on June 15 in Sichuan Province, China.

The baby was declared dead after falling from a window, over 66 feet (20 meter) high from the ground, according to Chinese online news outlet Red Star News. Police took the father away in the city of Dazhou on the late evening of June 14.

The father, surnamed Zhang, 29, confessed to the police that he threw the infant out of the window, according to Chinese online media outlets Cover News. The incident occurred after an argument took place between Zhang and his mother. The grandfather added that it was the boy’s one year birthday.

Zhang  lived with both his parents and son. He worked as a taxi driver for a Chinese service similar to Uber or Lyft. His wife lives elsewhere for work reasons. It is common for the father’s parents to live together with the family in China. However, the parents did not provide financial support to their child.

Thus, Zhang’s grandparents took care of the child. The child’s grandmother, surnamed Qin, said that the child was essentially raised by her and her husband.

Qin reportedly had an argument with her son Zhang, and told Cover News that she said to him: “We pay for all of the expenses in this household, your parents are getting old, and we can’t earn money anymore. What use are you?!”

Qin said her son responded by yelling that there is no point in living. “What does it matter to me how you live?!”

She then said, “At least you need to take care of the three people in your family!” according to Cover News.

Qin then told Zhang that the baby was crying and wanted to go to sleep. Zhang said he’d hold the child, and that’s when he made the terrible decision.

Zhang suddenly threw the baby out the window.

A security guard for the housing complex, surnamed Yuan, said, “I had just walked a few steps out of the security room, and saw a ‘thing’ falling down, only three to four meters away from me,” Yuan told Cover News. She screamed in horror when she realized the reality.

“I thought it was just the residents up there tossing something down.

Both the grandparents ran directly downstairs to find their grandson, followed by the father.

However, the child fell directly to the pavement below, and was to said to have perished immediately, according to Cover News.

Read More
‘Hey, Dad! We Need You!’: On Fatherhood and Family

Witnesses captured images of both the grandmother and grandfather kneeling down and cradling the deceased boy. When the grandparents revealed what their son did to the witnesses, they slapped Zhang. Qin allegedly encouraged the others, saying “Hit him!” according to Cover News.

Zhang later attempted to jump from the window himself, but was stopped by his father. Police later arrived at the scene and detained him.

Zhang reportedly confessed to throwing the child out the window, according to Cover News.