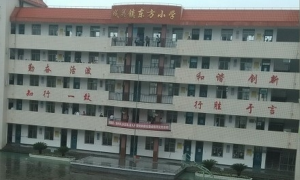 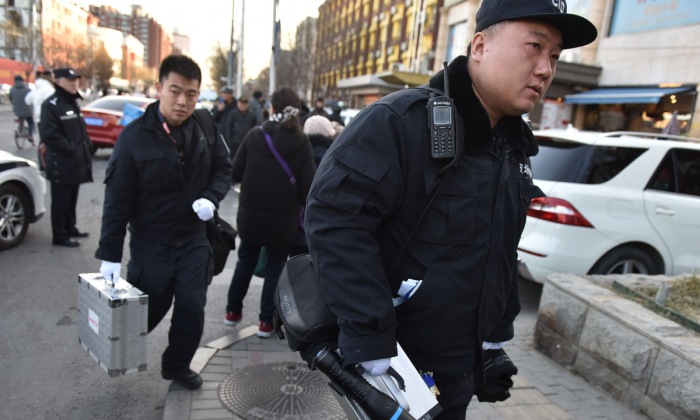 A schizophrenic man stabbed a 9-year-old boy to death in September 2018 after the boy hit his daughter in the eye. A court sentenced the man, Lin Jianxia, to death by a mid-level court in Wenzhou China, on March 1.

The boy, only identified by his family name Ye, was a fourth-grade student who hit Lin’s daughter on Sept. 19, 2018. The injury was not critical, the daughter did not go to the hospital and continued school regularly, according to a police report.

Lin demanded that the boy publicly apologize for hurting his daughter but Ye did “not meet the requirements,” according to the Wenzhou Court statement.

Two days later on Sept. 21, Lin took a knife into the children’s school, Longshan Elementary School. When Lin found Ye, he took the 9-year-old to the boy’s bathroom on the third floor and killed him.

After killing Ye, Lin called 110—China’s version of 911—and waited in the bathroom for police to arrive. When the police found him, they saw Lin sitting in the blood-spattered bathroom smoking a cigarette.

According to an interview with Ye’s father, he was told by doctors that there wasn’t much hope for Ye when they arrived at the hospital. “I heard the doctor say that ‘the knife penetrated your boy’s heart.’ I already had a bad feeling.”

The doctors let Ye’s father see the boy after their attempts to save him failed. His back had at least eight large stab wounds that had been stitched closed by the doctors.

The report did not declare when Lin was diagnosed as schizophrenic. However, the court stated that Lin was in a stable period when the crime was committed. This means that he will bear responsibility for the act.

“I just want the killer to be punished according to law, so I can bring my child justice,” Ye’s father said in a teary interview.

Lin was found to have committed intentional homicide and has been sentenced to death.

Lin agreed to also pay Ye’s parents US$45,000 as compensation, according to the Beijing Youth News report.

Violence Against Children in China

Multiple instances of violence against schoolchildren have been reported in China over the years.

On Jan. 8, a man injured 20 primary school children with a hammer in Beijing. None of the children died from the injuries.

In January 2017, a man sneaked into a kindergarten in Beijing and stabbed 11 children with a knife. Five were seriously injured at the time but fortunately, none died.

A parent in Hubei province stabbed nine people at a school in Sept. 2014. Four of the victims died. Three of them were students and one was a teacher. After the attack, the man committed suicide by jumping to his death.