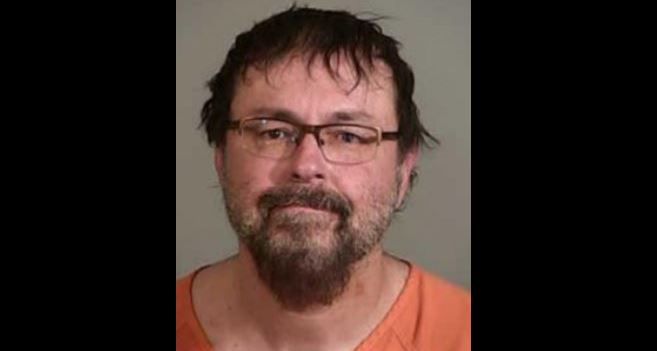 The father of a Tennessee teenager who was allegedly kidnapped by a teacher from her school has filed a lawsuit against the school board.

The school “allowed conditions to exist which enabled a teacher to develop a controlling, manipulative relationship with a vulnerable and impressionable fifteen-year-old student,” the lawsuit states, reported WKRN.

“After the school finally suspended the teacher, he convinced his student to become his de facto wife and join him on a 39-day cross-country journey before being apprehended.”

Teacher Tad Cummins, 50, faces a federal charge for taking the 15-year-old minor across state lines over what happened in March.

He’s also been levied with stage charges of kidnapping and sexual contact with a minor.

NEW PICTURE: Here's Tad Cummins and Elizabeth Thomas at school in January, days before his alleged inappropriate contact with her. pic.twitter.com/BzyIz8KPpY

Cummins and the minor were the subject of a 39-day manhunt that led to Cummins’ arrest in April. A picture shared by investigators shows the pair talking in school just days before he allegedly kissed her at the school.

Both Cummins and Thomas denied the contact. A student reported that the pair kissed, reported People magazine.

It was weeks after the alleged incident when Elizabeth’s father was finally told of the report. The family said in the lawsuit that Cummins began “grooming” Elizabeth after she joined his class in the spring semester of 2016. At one point, he allegedly told her “his ‘soul” could see her ‘soul,'” according to the lawsuit.

Cummins has been left with a public defender after the lawyer his family hired dropped out of the case, apparently because he was concerned federal officials were investigating his attempt to talk to the minor, reported The Tennessean.

“I made attempts to interview the victim to do my duty to investigate the case as defense counsel,” Brian Horst, the now-former defense attorney, told the outlet.

“If the case were over I’d be happy to tell you the whole story because I’d love to give my side of what’s going. I think it needs to be heard. Out of respect for not trying to muck up Mr. Cummins, the rest of his case, I’m not going to say anything until that’s all over.”