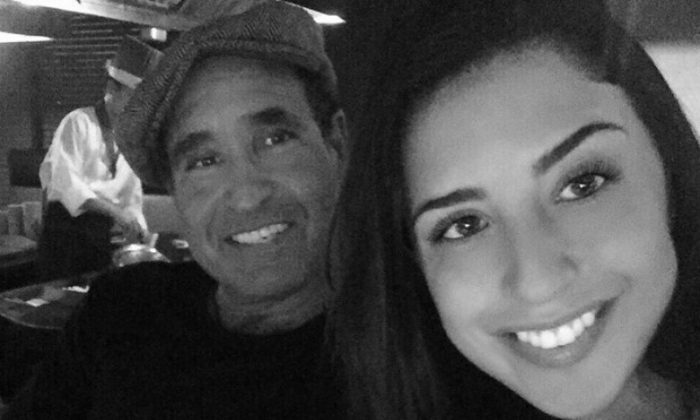 Father of Man Accused in NYC Jogger’s Killing Speaks Out

A 20-year-old man has been arraigned on murder charges in the strangulation death of a New York City woman out on a run last summer.

Chanel Lewis, of Brooklyn, is being held without bail after his arraignment Sunday in the death of Karina Vetrano.

The 30-year-old woman had gone running near her Queens home on Aug. 2 when she was attacked and strangled. Her father found her badly beaten body in a secluded marsh.

Police arrested Lewis on Saturday and said DNA evidence had led investigators to him. The DNA profile of the attacker came from genetic material found under Vetrano’s fingernails and on her phone and neck.

“Chanel would never have gone to do what they say he has done. He’s never had a fight in his 20 years,” he told the Post.

Lewis, 70, added to the Post that his son wanted to become a social worker.

“I’m sorry to hear about [your daughter], but I’m sure that [Chanel] would not be a part of that,” he said, apparently in response to Vetrano’s family.

However, prosecutors have said that Lewis has admitted to the fatal attack.

“This defendant admitted to attacking the victim, admitted to beating her, to strangling her and dragging her body into the weeds,” Assistant DA Michael Curtis told the New York Daily News.

Meanwhile, police sources told the Daily News that Chanel once told classmates in a rant that he hated women and wanted to harm them with a knife. In May 2011, administrators at the High School for Medical Professions in Brooklyn told police about his comments.

An unnamed source told the paper he was arguing with a female student and then asked the school’s dean, “What happens if I bring a knife to school?”

But Dr. Edward Dana, the Executive Director of the Martin De Porres School, told the paper:”Chanel Lewis attended Martin De Porres High School from September 2011 until he graduated in August 2015. During his time at the school, there is no disciplinary record against him, nor are there any reports that he made threatening statements against other students.”