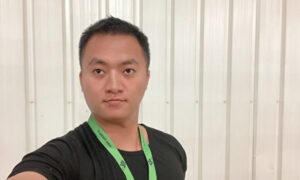 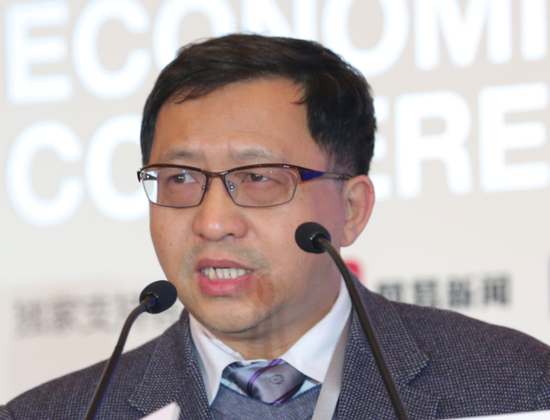 Fang Binxing at a conference in 2015. (via Netease)
China

Father of Great Firewall Forced to Publicly Bypass It

The architect behind China’s massive internet censorship apparatus found himself in an embarrassing situation recently—having to publicly show how to bypass his own creation.

Fang Binxing, known as the Father of China’s Great Firewall, was at his alma mater, the Harbin Institute of Technology on April 3, to give a lecture titled “Defining Safety in Cyberspace,” reported Hong Kong’s Oriental Net.

Fang’s trouble started when he couldn’t access the website of South Korea’s Defense Department. He had originally intended to access the site to show how South Korea censored online content from North Korea—which would have done justice for the existence of China’s own censorship apparatus.

In response, he had to carry on his demonstration through a virtual private network or VPN, which would allow him to access the Internet through a server outside of China. Fang, however, had to abandon the use of VPN all together due to poor connection, after he failed to access other censored sites such as Facebook, Google and Twitter. It is unclear what Fang’s intention was of wanting to access these banned social media sites in China.

Fang was originally supposed to take questions during a scheduled Q and A session, according to Oriental Net, but this part of the event was abruptly cancelled and a school official reminded the students not to access censored sites.

Netizens delighted in the irony of the episode. Xin Rui Cheng, a law firm based in Sichuan and established in 2009, wrote: “May sickness soon conquer Professor Fang.”

“Fang shot himself in the foot,” said a netizen going by the name “Zhou Ren Su Qin” from Guangdong.

“He was trying to prove how great his firewall was,” said a netizen with the moniker “Tibetan Fan” from Tibet.

The Great Firewall of China, officially named “Golden Shield” project, is a censorship tool for Chinese government to block the unwanted websites such as Facebook, and police can also filter keywords from searches conducted on computers in mainland China through the project.

Fang is disliked by Chinese public for his contribution in the Great Firewall. On May 19, 2011, he went to Wuhan University to attend an academic event and was targeted by shoe and eggs thrown by a student from another school. He dodged the egg but was hit by the shoe.

In a February interview with Global Times in 2011, Fang admitted that he had six VPNs on his computer, “But I only try them to test which side wins: the GFW or the VPN. I’m not interested in reading messy information like some of that anti-government stuff.”