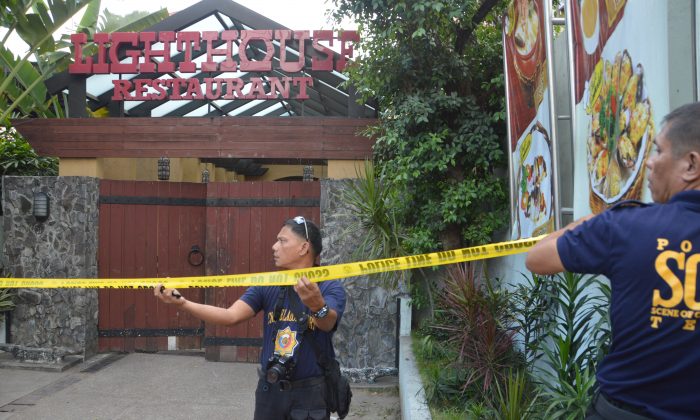 ATLANTA (AP) — Police say a man has been indicted on murder and child cruelty charges after his 7-year-old daughter was found dead in a Georgia lake.

Local media report Michael Deon Wash was indicted Thursday in the death of Kamaire Wash. Initially, he told police his daughter disappeared after wandering out of the family’s home June 30, but an autopsy confirmed she was already dead when her father filed the missing child report.

The Georgia Bureau of Investigation said the girl’s remains were found in Lake Allatoona on June 29. She died of blunt force trauma.

It wasn’t immediately clear if Wash had an attorney. The jail didn’t know and no one answered the phone after hours at the clerk’s office.

Lasherae Davis and Michael Deon Wash, charged with agg. assault and concealing the death of another, other charges. pic.twitter.com/ooE6Nq0Nzk