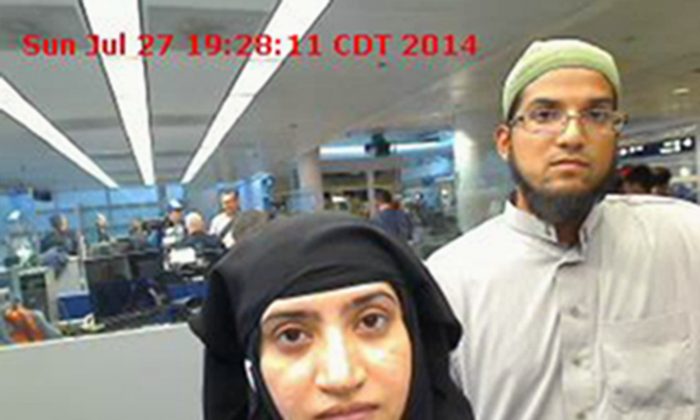 The body of one of the suspects in the San Bernardino mass shooting, might be cremated if no one volunteers to perform her funeral.

Cremation is forbidden by Islamic law, which requires the body to be washed and shrouded before the funeral. After that, the individual’s body has to be laid to rest on the right side, facing the direction of Mecca.

But sources told Fox News that many Muslim leaders don’t want anything to do with it, meaning that her remains will probably be cremated.

“No one wants to claim her and no one wants to do the funeral,” a source in the local Muslim community told Fox News, without elaborating. “They are all waiting for someone else to be the one to take care of this part of it.”

“If nobody claims a body, it is turned over to the public administrator, who will handle it civilly and not religiously,” attorney Troy Slaten added to the news network in explaining what will happen next.

“Cremation is usually standard because it’s the cheapest option.”

“The state is not going to care about religious tradition. She was a terrorist,” attorney David Whol said.

Malik said she supported jihad and wanted to be apart of it, officials told the Times. She had passed three background checks by American immigration officials as she moved from Pakistan to the U.S.

Malik and husband Syed Farook killed 14 people at a social services building several weeks ago. They both died in a shootout with police hours later.

“Somebody entered the United States through the K-1 visa program and proceeded to carry out an act of terrorism on American soil,” White House spokesperson Josh Earnest said Thursday. “That program is at a minimum worth a very close look.”