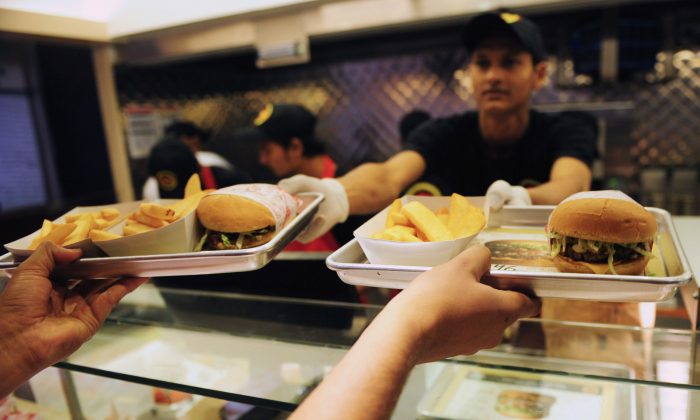 “Launching at Walmart marks the first time our classic burgers will be available to families across America, bringing Fatburger to a whole new generation of customers as well as offering customers who grew up with the brand a new way to enjoy their favorite burger,” said Andy Wiederhorn, CEO of Fatburger, in an announcement.

The company will be selling one-third lb. frozen burgers in a six-pack box for $7 to $8.

A Fatburger burger with cheese in restaurants costs about $5.50.

Wal-Mart Stores, based in Bentonville, Ark., has more than 4,000 U.S. locations but said the Fatburger patties will be available in 3,100 stores. A Wal-Mart representative did not immediately know why the remainder of the stores wouldn’t carry the items.