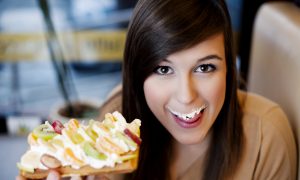 Tasty Treat: How We Showed Fat to Be the Sixth Taste
0
Share Now
TelegramFacebookTweetEmailTellMeWeReddit
Copy Link 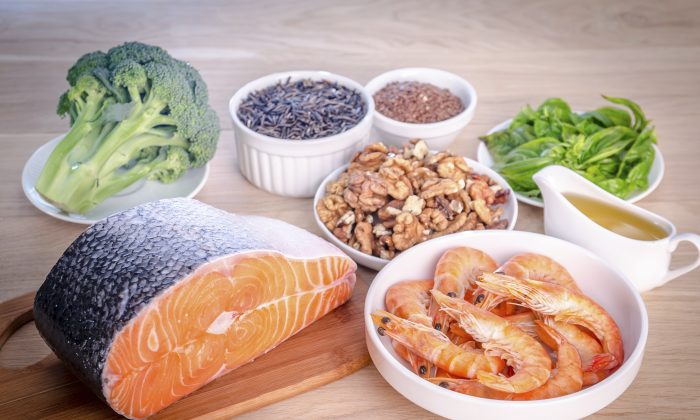 Fat should be considered the sixth taste and can be called oleogustus, report researchers.

“Most of the fat we eat is in the form of triglycerides, which are molecules comprised of three fatty acids,” says Richard D. Mattes, professor of nutrition science at Purdue University.

“Triglycerides often impart appealing textures to foods like creaminess. However, triglycerides are not a taste stimulus. Fatty acids that are cleaved off the triglyceride in the food or during chewing in the mouth stimulate the sensation of fat.

“The taste component of fat is often described as bitter or sour because it is unpleasant, but new evidence reveals fatty acids evoke a unique sensation satisfying another element of the criteria for what constitutes a basic taste, just like sweet, sour, salty, bitter, and umami.

“By building a lexicon around fat and understanding its identity as a taste, it could help the food industry develop better tasting products and with more research help clinicians and public health educators better understand the health implications of oral fat exposure. “

The researchers proposed “oleogustus” as a way to refer to the sensation. “Oleo” is a Latin root word for oily or fatty and “gustus” refers to taste.

Fat Ain’t Bad … so Why on Earth Would You Eat Lean Meat?

Mattes says the taste of fat should not be confused with the feel of fat, which is often described as creamy or smooth.

“Fatty taste itself is not pleasant. When concentrations of fatty acids are high in a food it is typically rejected, as would be the case when a food is rancid. In this instance, the fat taste sensation is a warning to not eat the item,” he says.

“At the same time, low concentrations of fatty acids in food may add to their appeal just like unpleasant bitter chemicals can enhance the pleasantness of foods like chocolate, coffee, and wine,” says Mattes, who studies the mechanisms and function of taste.

Because there are no familiar words to ask people to use to describe the taste of fat, the 102 study participants were given multiple cups of solutions each containing a compound that tastes salty, sweet, umami, bitter, sour, or fatty. The participants were asked to sort the solutions into groups based on which had similar taste qualities. Odor, texture, and appearance were all controlled.

The panelists easily segregated sweet, salty, and sour samples confirming they understood the task. Initially, the fatty samples were grouped with bitter because bitter is the vernacular descriptor for unpleasant taste sensations.

However, when asked to sort samples including bitter, umami, and fatty stimuli, panelists grouped the fatty acids together and separately from the other samples, Mattes says.

In addition to this study, Mattes and collaborators are also analyzing data from more than a thousand participants in a study related to the genetics of fat taste at the Denver Museum of Nature & Science’s Genetics of Taste Lab. Mattes is director of Purdue’s Ingestive Behavior Research Center and he is also known for his work related to nuts and beverages.

The findings appear in Chemical Senses. A US Department of Agriculture Hatch Grant supported the work.