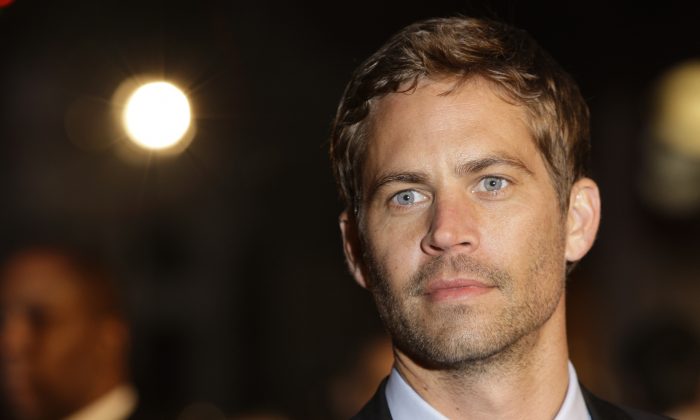 “Fast & Furious 7” has resumed shooting in Atlanta, it was reported a few days ago.

The movie’s filmmakers put a halt on production after one of the film’s stars, Paul Walker, died in a fiery car crash several months ago. The movie had been filming for several months and was slated to be released this year until Walker’s death.

According to Access Atlanta, the movie will be filming in the coming days.

A notice was sent to downtown businesses and residents, which will affect some streets in Atlanta.

“FF7 Productions LLC will be filming scenes for the feature film ‘Fast & Furious 7′ in this area. The work will include automotive stunts, simulated combat, and special effects (explosions and simulated munitions fire). Our permit application includes the following lane and street closures, as well as a noise variance, as decibel levels will intermittently rise above ambient levels to as high as 120dB,” the notice reads.

Abu Dhabi production center twofour54 will serve as the producer for the film in the United Arab Emirates.

It is unclear what will happen to Walker’s character, Brian O’Conner. Some reports have indicated that he will be “retired.”