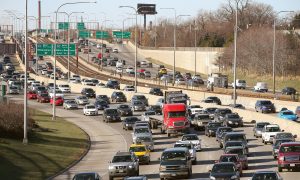 Renewal of the Expired US Highway Trust Fund Benefits All
0 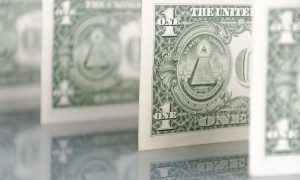 Isn't It Time Washington Lived Within Its Means Just Like You and Me?
0 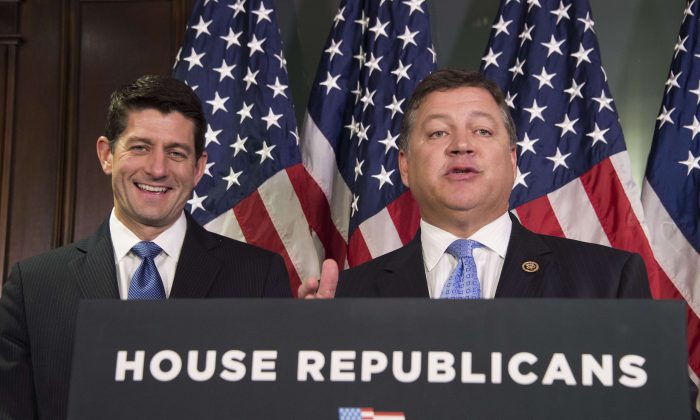 FAST Act Is Nothing to Celebrate

Passage of the Fixing America’s Surface Transportation Act (FAST Act) is nothing to celebrate. Christmas has come early this year for members of Congress, and for their pay for play campaign contributors, “K Street” lobbyists, businesses, unions, and other special interest groups. All have millions of dollars in “gifts” at taxpayers’ expense buried under the FAST Act Christmas tree.

All have millions of dollars in ‘gifts’ at taxpayers’ expense buried under the FAST Act Christmas tree.

For example, a provision in the package will allow Emigrant Savings Bank to operate with more borrowed money, dodging a rule from the Dodd-Frank financial reform law. Economy reporter Zach Carter pointed out in a Huffington Post article that the provision won’t help finance the repair of roads and bridges, and he called it a “multimillion-dollar favor” granted by the legislators.

Did members of Congress take an Evelyn Wood speed-reading class to absorb the 1,300 pages contained in this spending bill? They had the final version only hours before being asked to vote up or down. We would all be better off if members of Congress took the time to actually read, line by line, any proposed legislation before voting.