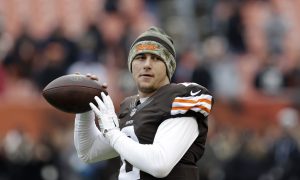 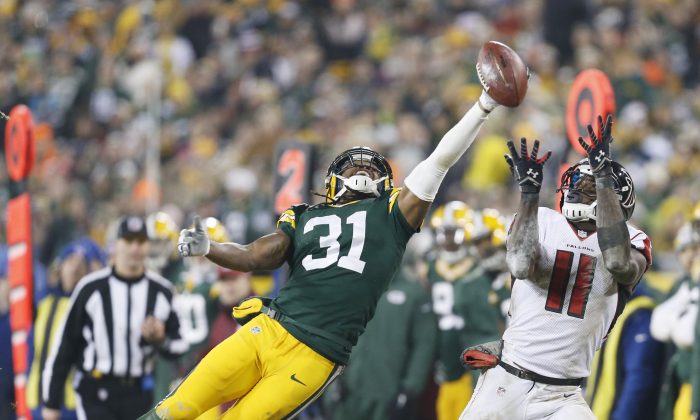 *The Saturday injury report provides final updates on injuries to key players the day before game day. Be sure to check back for updates on questionable players just before their respective tip-off times.

Jones was absolutely explosive last week, amassing 11 catches for 259 yards before leaving midway through the fourth quarter with a hip injury. Though Jones is listed as questionable for the week, the reports coming out of Atlanta aren’t positive. The Atlanta Journal-Constitution’s D. Orlando Ledbetter tweeted that Julio Jones  can “barely run”, and that Jones would be no more than a “decoy” if he plays. Its a shame really, as the Steelers secondary has been absolutely feasted on in recent weeks. Though owners should probably look elsewhere,  the high caliber of Jones, in addition to a plus match-up, may mean that owners may want to check a final time on Jones’ status just before kickoff.

After missing the last three games and a half(he barely played against the Rams when he sustained his injury in Week 11), Thomas looks to be all systems go for Week 15 despite being limited all week in practice. Come game day, Thomas should not be limited, and hence will immediately resume his role as a top four tight-end option.

Originally thought to be in danger of missing Week 15, Lacy has now been upgraded to probable. However, ESPN Packers reporter Rob Demovsky expects Lacy to split carries evenly with backup running back James Stark. Demovsky noted that the Packers had been looking to employ a Lacy-Starks timeshare even before Lacy’s injury. Lacy, has been red-hot as of late, combining for six receiving and rushing touchdowns in his last four games. Though he would have been of the best options of the week had he maintained feature back duties, Lacy is still being ranked as a low-end RB1 by experts, so he is still a must play for fantasy owners.

Though Mathews is listed as questionable, even if he does suit up, he figures to be less than 100%. And with the Broncos sporting an elite rush defense, owners should probably look elsewhere for options at running back. The former #12 pick just can’t stay healthy – Mathews has battled ankle, shoulder, and knee injuries just this season, which is the reason why Union-Tribune San Diego’s Kevin Acee doesn’t expect Mathews back with the team next season.

DeAngelo Williams hasn’t been relevant in standard fantasy leagues for quite a while, but if Williams can’t go, it will mean that Jonathon Stewart will once again get a full workload. And indeed, Williams is being listed as an “emergency back” for Week 15. Stewart bashed the Saints for 155 yards and a touchdown last week, and will be an excellent RB2 play versus a porous Bucs run defense.

Jackson is questionable for Week 15 versus the giants, with his chances of playing being 50-50. If Jackson can’t go, Pierre Garcon could potentially be a steal at the wide receiver position.

The Patriots duo are listed as questionable for the week, but are fully expected to suit up versus the Dolphins. Dominating Tom Brady’s targets at the wide receiver position, Edelman and Lafell are borderline WR2/WR3s.