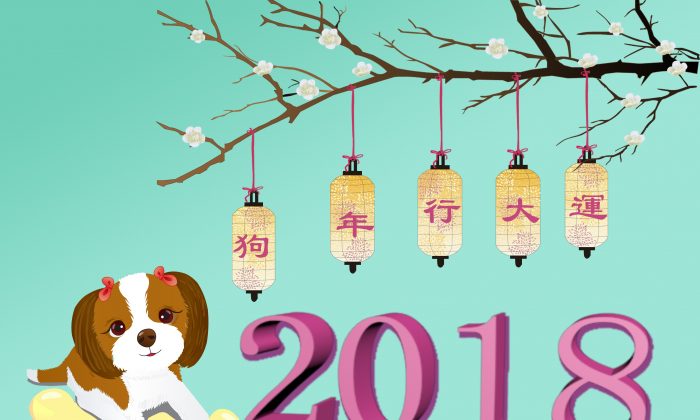 Famous People Born in the Year of the Dog

The Chinese New Year 2018 falls on Feb. 16, 2018. In the 11th place among the 12 animals in the Chinese calendar, the dog is considered to be the most friendly, loyal and faithful sign of the Chinese zodiac.

Throughout history, we can find many famous people who were born in a year of the Dog.

Confucius was a Chinese teacher, compiler of literary classics, politician, and philosopher who lived during the Spring and Autumn period (770-476 BC) of Chinese history. Confucius’s principles had a deep influence on Chinese tradition and beliefs. The five basic virtues—seriousness, generosity, sincerity, diligence and kindness—become an important part of traditional Chinese culture. He espoused the well-known principle, “Do not do to others what you do not want done to yourself,” also known as the Golden Rule.

Xuanzang, known as Monk Tang, was a Chinese Buddhist monk, scholar, traveler and translator. During the early Tang Dynasty, he travelled to India to retrieve the Buddhist scriptures. The journey took him seventeen years and required that he overcome numerous hardships, providing the inspiration for the classic Chinese novel Journey to the West.

Famous people born in a year of the dog in the Western world include: