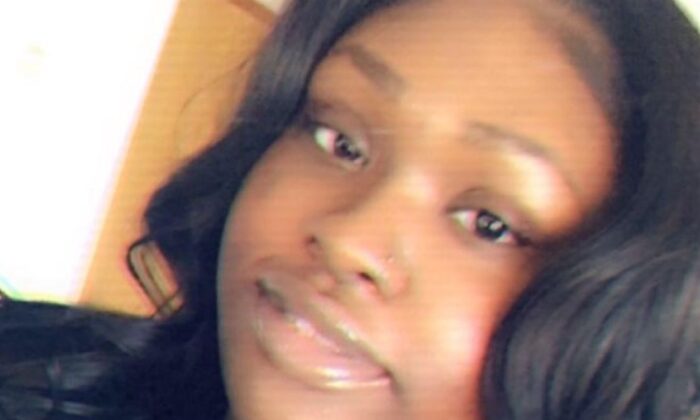 The family of a Wisconsin woman is devastated after her unexpected death following a lengthy wait at a local emergency room earlier this month.

Tashonna Ward, 25, waited at Froedtert Hospital’s ER in Milwaukee with her sister, Brianna, saying she had shortness of breath and chest pains, reported CBS News. She was given an X-ray but was not admitted before she was sent to continue waiting in the lobby, she told the network.

“I really hope I’m not in this emergency room all night,” Ward said on Facebook in the hospital’s lobby. “Idk what they can do about the emergency system at freodert [sic] but they [expletive] sure need to do something,” Ward said a few hours later. “I been here since 4:30 something for shortness of breath, and chest pains for them to just say it’s a two to SIX hour wait to see a [doctor].”

Her sister then picked her up to drive her to another hospital. Ward, however, lost consciousness. Her sister called 911 but the paramedics were not able to revive her, it was reported.

“She didn’t even have a band on her wrist (when I picked her up) so she was never even processed in,” Brianna Ward told WDJT. “All they did was take her to the back, do chest X-rays, send her back in the lobby. She was never even admitted.”

The woman’s mother, Yolanda, said the family has questions about the lengthy ER wait.

The Milwaukee County medical examiner revealed that Ward had waited for more than two hours and that she had an enlarged heart, the WDJT report said. The office added that Ward was taken back to Froedtert Hospital following a 911 call and was later pronounced dead.

A hospital spokesperson said that Ward’s family and their lawyer were slated to meet with Froedtert officials, but it never happened.

“At the request of the family, no meeting has occurred. We respect their wishes and privacy during this difficult time,” a hospital spokesperson told CBS News. “They continue to be in our thoughts and have our deepest sympathy. Due to patient privacy laws, we cannot comment further at this time.”

A memorial service for the woman was held last week, according to her family.

At the same time, a GoFundMe page was set up to cover medical and funeral expenses.

“She was an amazing daughter, sister, cousin, niece and friend loved by all. Tashonna was always positive and she always put her family first. Her death was sudden and unexpected,” the page read. “Please consider helping out her loved ones through this difficult time as they navigate this tragedy and move forward in life without her. Donations will go directly to her mom, Yolanda Ward to help with funeral expenses and other expenses related to helping change laws, protocols, and legislation tied to long wait times in the ER for patients with shortness of breath and chest pain.”