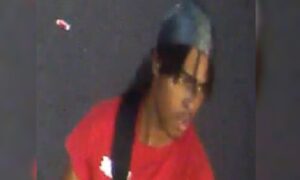 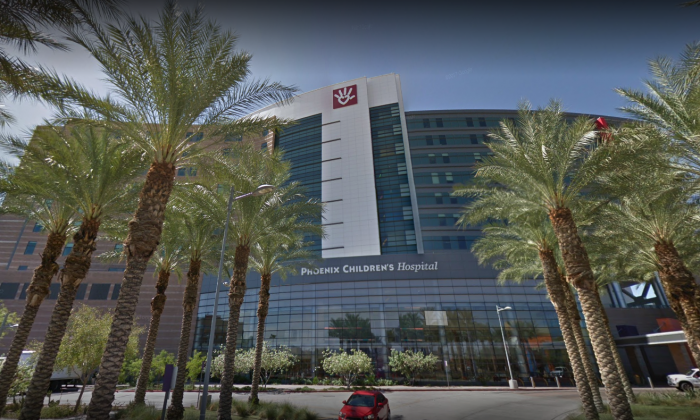 A red pin marks the location of Phoenix, Arizona (GoogleMaps)
US News

The death of an apparently healthy 17-year-old is being investigated after his heart suddenly stopped.

Jonah Smith collapsed out of the blue in the back of his sister’s car on Dec 29th. He never recovered, but his cause of death remains a mystery, reported Fox affiliate KSAZ.

His family must now wait six months for the results of more comprehensive tests.

Even then, they may never know why he died.

“I’ve already been told we may never know,” his mother, Gayle Smith said, reported KSAZ. Jonah was picked up by his sister from work on Dec. 29. After he collapsed in the backseat of her car, he was airlifted to Phoenix Children’s Hospital. He was declared brain dead on arrival.

The strange thing was that he had shown no signs of ill-health.

“He didn’t look like he had a cold. He didn’t act sick,” his mother, Gayle Smith told KSAZ. “He was just Jonah, busy everywhere.”

Doctors thought he may have an undiagnosed heart problem, so they ran some tests. “They determined that wasn’t the case,” she said. “I can’t even tell you how many tests they did.”

She said that the only thing they knew for certain was that they had detected influenza 1a and pneumonia in his system.

A large proportion of people are infected with flu and other viruses without showing any symptoms, as their immune systems successfully fight off the virus.

“You can have the flu but your body fights it and you have no knowledge that you had the disease,” Dr. Angela Tonozzi director of Infectious Disease and Prevention at Aurora Health Care told Daily Mail Online.

A study in 2014 showed that in the case of one flu strain, for every person who displayed symptoms of the disease, there were over four who were “subclinical,” meaning they had the virus but displayed no symptoms.

If someone dies of flu, they typically display worsening symptoms.

Jonah’s heart, lungs, liver, and kidneys were donated as per his family’s wishes.

“We did hear his heart went to an 11-year-old little boy,” said Gayle.