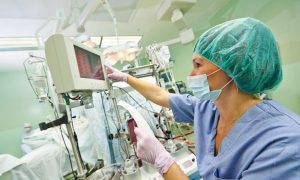 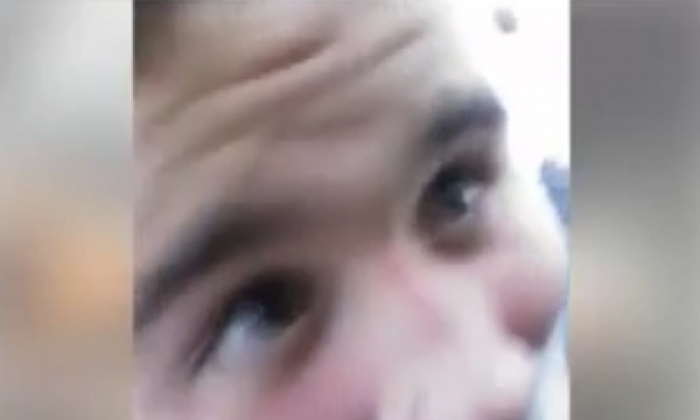 The family of a mentally disabled teenager who was allegedly beaten by four Chicago teens as the incident was streamed on Facebook Live has spoken out, saying it should have never happened.

The victim’s brother-in-law, David Boyd, in a statement, said: “We appreciate all of the support from everyone. We haven’t spoken to anyone but each other. But, we’ve read what’s out there and we really appreciate it.”

He said that the 18-year-old is doing well, but added that it “should never happen.”

Four people were charged in the incident. They were identified as Jordan Hill, Tesfaye Cooper, Brittany Covington, and Tanishia Covington. They are accused of beating and torturing the teen, telling him to say epithets against “white people” and “Donald Trump” in the video.

“We’re so grateful for all the prayers and efforts that led to the safe return of our brother. We’re fully aware of the charges being brought against the offenders. At this time we ask for continued prayers for all those involved, for our family’s privacy as we cope and heal,” Boyd added to Fox32.

Police say the victim went to school with one of his assailants and he was picked up by Hill at a McDonald’s before taken to an undisclosed location. According to the Independent Journal Review, his family got text messages telling them their disabled son was being held captive.

A Go Fund Me page was created to  support of the victim and his family, raising more than $126,000 in several days.