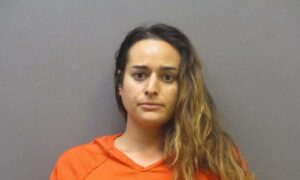 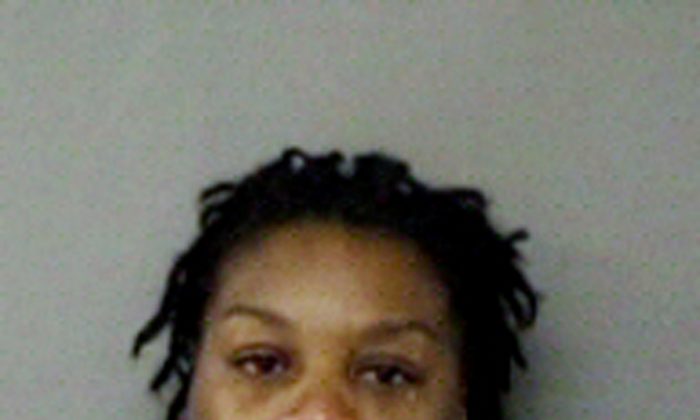 The family of Sandra Bland, who was found dead in a Texas jail cell last year has reached a tentative settlement in a wrongful death federal lawsuit.

Sandra Bland, 28, was found dead in a Waller County jail cell after she was taken into custody by trooper Brian Encinia, following a traffic stop near Prairie View A&M University.

The settlement, first reported by ABC13 Eyewitness News, calls for jail reforms in Waller County and other rural jails in Texas, and must be approved by state officials and Waller County Commissioners.

Waller County’s attorney Larry Simmons said in a statement that the details were still being worked out and nothing is finalized, reported the Houston Chronicle.

If the settlement is finalized, which, according to Simmons, does not include any admission of wrongdoing, Bland’s family will receive $1.9 million—$1.8 million funded by the Waller County jail and the remaining $100,000 will be paid by the Texas Department of Public Safety (DPS), Cannon Lambert, the family’s attorney, told ABC13 Eyewitness News.

Encinia said he initially planned on giving her a written warning, but DPS says he changed his mind after Bland became “combative and uncooperative.” He then arrested her and took her into custody.

“Bland began swinging her elbows at me and then kicked my right leg in the shin,” Encinia wrote in the arrest report. “Force was used to subdue Bland to the ground, to which Bland continued to fight back.”

After three days in jail, Bland’s body was reportedly found hanging from a noose made with a plastic garbage bag. The medical examiner ruled her death a suicide—claims her family have refuted.

They suspected Bland was murdered in jail and maintain she would not have killed herself.

Jail records showed that Bland stated she had previously attempted suicide, and inmates with that kind of history are supposed to be checked on every 30 minutes, according to jail standards.

The Dallas News reported that Rafael Zuniga, a former correctional officer at the jail admitted that he falsified entries on a jail log and did not check on Bland in the hour before she died.

In December, a grand jury declined to indict anyone in connection to the death of Bland. However, in January, trooper Encinia was charged with misdemeanor perjury for his written statements in relation to the case. Encinia has since been fired from the force.