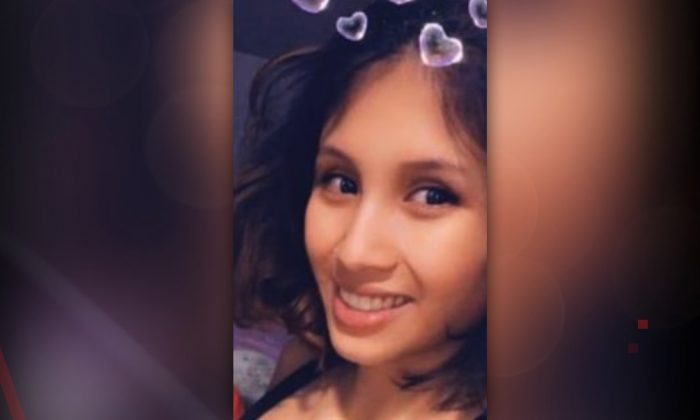 Family of Mother Killed for Her Baby Demand Answers From Hospital

The family of the Chicago mother killed for her unborn baby are demanding answers from the hospital that assisted the alleged murderers when they appeared with the newborn still attached to the placenta.

Marlen Ochoa-Lopez, 19, was strangled to death on April 23, according to police reports. Her unborn son was forcibly removed from her body, say police, and taken to the Christ Adventist hospital with breathing problems.

The hospital is now facing questions as to why they did not raise the alarm. Police and Illinois’s child welfare agency said staff at the hospital didn’t alert them after determining that the woman who arrived with a gravely ill newborn had not just given birth to the baby boy, as she claimed.

According to Fox News, the family met with hospital staff for several hours on May 20, hoping to find answers.

Family Of Marlen Ochoa Wants To Know Why Alleged Killer Was Allowed To Stay With Baby At Hospital https://t.co/zJWQ93ISoO pic.twitter.com/rcjLPHYNHM

“I have asked to see a copy of their protocols and procedures for mothers who come in who have given birth at home,” Julie Contreras, a family advocate, told Fox5. “The questions that we asked, which were many, are going to be answered in our next meeting.”

“I’m just thinking in my own mind, if I see somebody coming in with a baby, with an umbilical and placenta, why does the mother look like she is in good health, that has no blood, normal clothes. That doesn’t make logical sense to me,” family attorney Frank Avila was quoted by ABC6 as saying.

The local sheriff’s office has already said it will investigate if it finds the hospital violated the Abuse and Neglected Children Reporting Act, according to the Chicago Sun Times.
“We will consult with DCFS and if they determine the facts and circumstances of this tragedy were such that should have been reported by mandated reporters, we will ensure an investigation takes place,” sheriff’s office spokeswoman Cara Smith told the Times.

Hospitals are not bound by any laws or regulations to ensure that a baby belongs to someone presenting them at a hospital.

According to Fox News, the hospital declined to comment on the meeting, but issued a statement: “Our thoughts and prayers are with the Ochoa-Lopez family. Our top priority is to provide the safest and highest quality care for the patients and communities we serve. Out of respect for patient privacy and in compliance with federal and state regulations, we are unable to provide comment. We continue to cooperate with local authorities.”

Two people have been charged with Ochoa-Lopez’s murder: Clarisa Figueroa, 46, and her daughter, Desiree, 24.

They are also charged with aggravated battery of a child causing permanent disability. The boyfriend of the older woman, Piotr Bobak, 40, was charged with concealment of a homicide.

Ochoa-Lopez went missing for three weeks before her body was found May 15 in the trash behind the home of the suspects.

The baby, who is named Yovanny Jardiel, was not expected to survive, according to earlier reports.

But on May 20 he was reported to have opened his eyes for the first time.

The family visited the child over the weekend and confirmed that the newborn is in critical condition, NBC Chicago reported.

Photos posted online on May 20 showed the father with the boy in the hospital.

Previous reports stated that the boy was brain dead. The family, however, said he won’t be taken off life support.