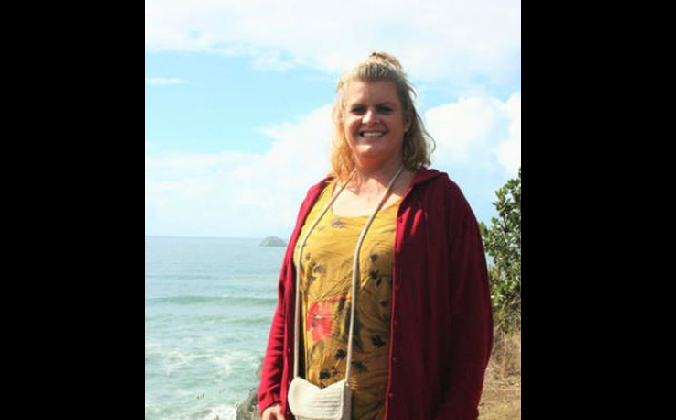 Authorities are searching for a missing Trinity County woman whose relatives are seeking help from a self-described kidnap consultant involved in the high-profile case of another missing Northern California woman who later turned up free.

The Record Searchlight reported Tuesday (http://bit.ly/2ghame9) that Nicole Santos-Hamann said the family is speaking with Cameron Gamble about her missing 51-year-old mother Stacey Smart of Lewiston.

Trinity County Sheriff’s authorities say Smart was reported missing Nov. 2 and the last contact she had with family was Oct. 12.

Santos-Hamann said Gamble spoke with the family Sunday night and offered advice about coming up with a bounty or reward leading to Smart, who does not have a history of mental illness and regularly checked in with family and friends.

“We really don’t know what happened to her,” she told the newspaper. “We know it’s not normal. Something is very wrong.”

Papini said she was seized Nov. 2 while jogging about a mile from her rural home outside Redding.

Papini turned up three weeks later when she was spotted waving for help on a California freeway — a day after Gamble, a self-described “international kidnap and ransom consultant,” posted a video offering a reward for information leading to her kidnappers. Police have said they don’t believe the offer spurred her release.

Anyone with information about Smart’s whereabouts is asked to contact the Trinity County Sheriff’s office.