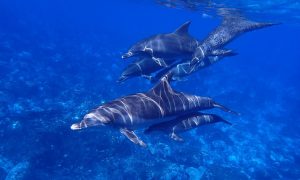 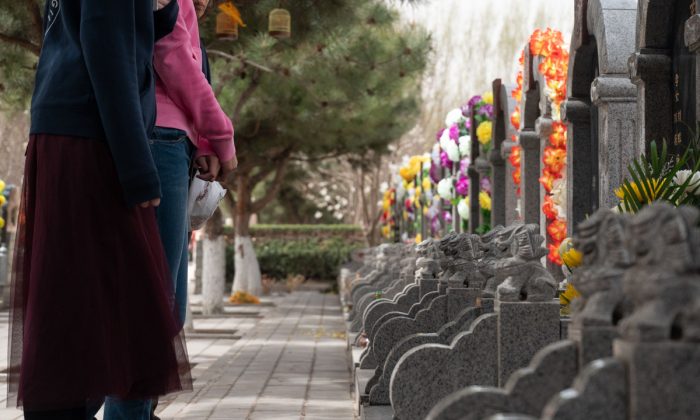 Family Members Fight Over Orphaned Niece After They Learn Her Secret

The relatives of a recently orphaned 10-year-old girl fought with her stepfather over becoming the new legal guardian after they discovered that she was to inherit a large fortune from her late mother, according to a May 27 report from the Taizhou Evening News.

The girl, given the false name Ruby, lives with her stepfather in Taixing City, Jiangsu Province, China.

Ruby’s stepfather of seven years, given the alias Aqi, 50, was made legal guardian after a deliberation with local committees and the prosecutor’s office. Aqi placed all of Ruby’s inheritance into a bank account that will be inaccessible until she reaches adulthood, but no specific age was reported.

However, Aqi’s path to gaining guardianship was difficult.

The Relatives Hunt For Inheritance

When Ruby’s mother died, she received over 1 million yuan ($150,000) from insurance. She also received several million yuan from a housing demolition compensation, as well as a large, but unspecified, sum from her mother’s savings, according to the Taixing News.

Yet on the day when Ruby’s mother passed away, relatives immediately began to look at him as an outsider, and told him to leave the family immediately.

Then, word began to spread among family members about Ruby’s large inheritance, according to the Taixing News. Aunts, uncles and distant relatives from both sides of the family began coming out, requesting to be her guardian.

The legal offices that handled the inheritance organized meetings with local committees in Taixing City to decide on Ruby’s new guardian.

After the meetings, the members concluded that it was best for Ruby to make her own decision on the matter.

Since Ruby and Aqi had established a father-daughter relationship over the years, she chose Aqi to be her guardian. Ruby said that Aqi was always there for her, and even stood up for her when her mother disciplined her, according to the Taixing News.

After the decision was made, Aqi deposited the large inheritance in a bank account under Ruby’s name, and the money could only be withdrawn when she reaches adulthood. A portion, 1,450 yuan ($210), would be withdrawn every month as child support.

“I will continue to take care of the child just as a father would,” Aqi said.