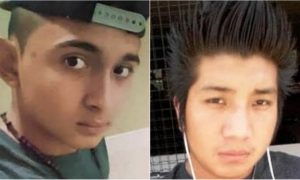 A 14-Year-Old Spoke of Missing Teen Killed by MS-13; the Next Day Another Vanishes
0 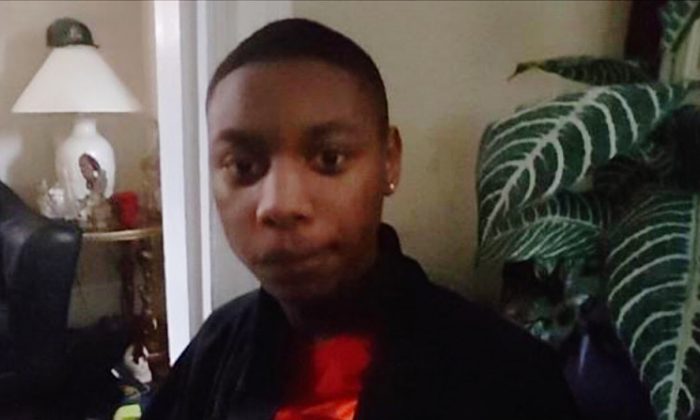 Family Fears Body Found in River Could Be Missing Teen

A New York family fears that a body recovered from the Genesee River on March 11 might be that of their missing autistic 14-year-old son.

Trevyan Rowe wandered away from Rochester, New York’s School No. 12 on Thursday morning after getting off the school bus.

His parents called the police, and hundreds of volunteers turned out to search through Highland Park and Mount Hope Cemetery, Spectrum Local News reported.

Police recovered a body from the nearby Genesee River on Sunday. While they have not positively identified it as that of the missing boy, his family fears the worst.

“He has on the clothes that were described in the missing person’s report,” McCoy said.

Rochester Police Chief Michael Ciminelli said someone called the police to report seeing a young man standing by the bank of the Genesee River.

“State police responded because they have a responsibility for the expressway, were unable to find anything,” Ciminelli told Spectrum.

“In tracking this back, our investigators located one of the individuals who called and they pointed out the location where they had seen the person standing and in fact, I think this individual met with our scuba squad to try to pinpoint the location.”

Police found the body near the Frederick Douglass-Susan B. Anthony Memorial Bridge.

Gone All Day With No Report

Trevyan Rowe was reported missing after school on Thursday, March 8.

He was seen leaving School No. 12 Thursday morning before school but his parents did not know he was missing until he didn’t get off the school bus with his sister after school.

Trevyan is autistic; his family fears he might have gotten upset about something on the ride to school and wandered off.

Trevyan’s uncle, Kent Handy, cannot understand why nobody reported Trevyan missing after he wandered away before classes started.

“I’ve got faith in the school district because my kids are in it, but I just think that this one time, somebody dropped the ball,” he told Spectrum.

Friends of the family have started a GoFundMe page to raise funds to support the family.