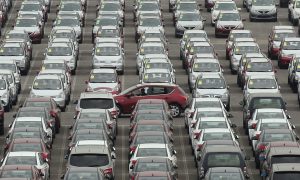 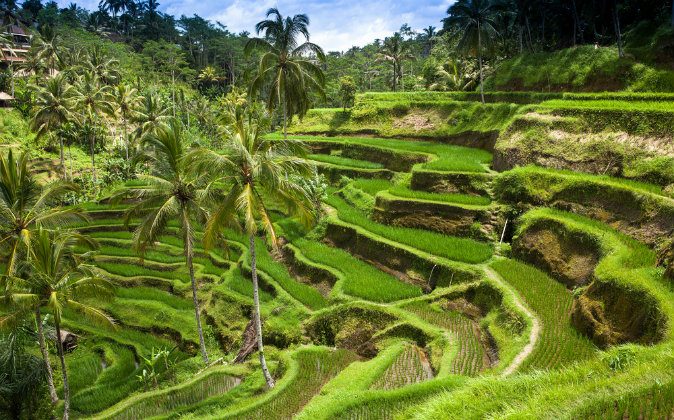 An Indian family on holiday in Bali has been caught allegedly stealing from their hotel rooms, and footage of the tourists arguing with hotel staff has gone viral.

In footage posted on Twitter on July 27, two men, who are understood to be employees from the Bali hotel, can be seen rummaging through the family’s luggage and unearthing accessories such as hangers, a hairdryer, a mirror, towels and a bottle of liquid soap.

“This family was caught stealing hotel accessories. Such an embarrassment for India,” the user, named Hemanth, wrote in a tweet to accompany the 2.20-minute clip, which has been viewed over 355,000 times so far.

“Each of us carrying an #IndianPassport must remember that we are ambassadors of the nation and behave accordingly,” he continued.

“India must start canceling passports of people who erode our credibility.”

When confronted by the hotel staff about the stolen goods, a woman appears to argue with the men as they open up the family’s suitcases.

She tells the staff repeatedly that the family has a flight to catch and offers to pay for the stolen items, who then ask her to stop “yelling.”

Members of staff proceed to unload more suitcases from the back of the family’s white minivan.

A towel is removed and unwrapped from one of the tourist’s backpacks to reveal what appears to be a decorative bottle of liquid soap.

When a staff member asks the family to explain themselves, a family member can be heard responding, “I will pay.”

“Okay, stop! It’s not about paying,” the staff member retaliates, refusing payment. “I know you have a lot of money, but this is no respect.

The viral footage has been met with extensive backlash on social media, with some saying the family’s behavior is tarnishing the reputation of Indian tourists around the world.

It’s so embarrassing to watch this video from Bali

What sort of image of Indians are such people portraying to the world?

Culture is habits and values that are shared by members of a society.

Our culture doesn’t become great by self-proclaimation. We must better ourselves! pic.twitter.com/7lRIQUnO3z

Meanwhile, another Twitter user commented, “I hesitate to even take toiletries from hotel as its too awkward and cheap and these guys … Why do people forget they represent a nation when they travel abroad or anywhere? No guilt, no shame at all!”

One user added, “You can’t steal and say, “I will pay” on being caught. Doesn’t make sense at all.”

Hemanth expressed disappointment in his Twitter post explaining that from his experience living in the country, Indonesians usually hold Indians in “high esteem.”

I understand this happened in #Bali. Having lived in Indonesia & visited Bali, I can personally vouch for Indonesians being the gentlest, most respectful people I have met. They hold India & Indians in very high esteem & its gut-wrenching to see us in such a compromised position.

Hemanth added that Indians should have a booklet on appropriate conduct when traveling internationally, as they now travel “extensively.”