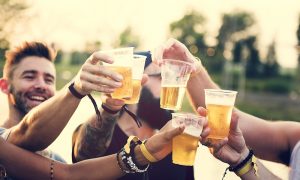 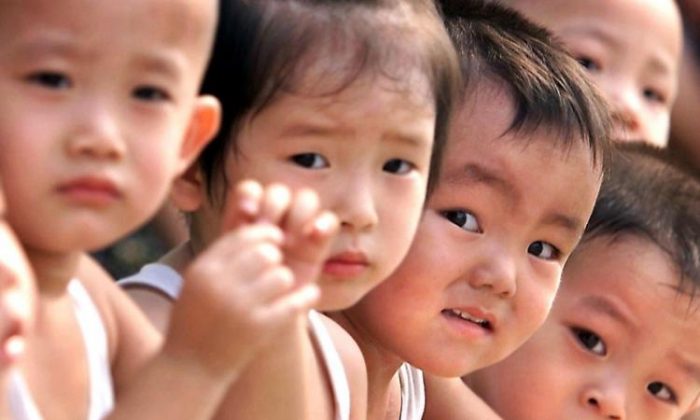 According to a recent article by Michael Schumann, a contributor to The Atlantic, the Chinese Communist Party (CCP) lacks a long-term strategy. With falling fertility rates, the Party is facing an existential crisis. Furthermore, Party members have no idea how to combat it. “The country is getting old, and quickly,” writes Schuman, and the country’s “economic progress” looks set to be reversed. Although China’s population is indeed aging rapidly, Schuman’s piece is more than a little disingenuous.

You see, the demographic disaster facing China is not a uniquely Chinese problem; it’s an international one.

The New Statesman’s Sophie McBain recently wrote Italy’s birth rate “has dropped to its lowest level since unification in 1861.” In France, “birth numbers have dropped to their lowest since the Second World War.” Asian powerhouses like Japan and South Korea are experiencing record lows. In the United States, last year, fertility rates fell by “4 percent.” Of course, 2020 was an extremely odd year, a perverse, lab-engineered anomaly. The past 18 months have presented the world with a novel coronavirus and a host of novel experiences (like mandatory mask-wearing, mandatory lockdowns, etc.), but there’s absolutely nothing novel about declining birth rates. According to McBain, the worldwide decline is the result of a “decades-long trend.” The precipitous drop in birth rates, she warns, “will completely reconfigure the global economy, the international balance of power, and our intimate and personal lives.” Not just in China, then, but across the world, from Orlando to Osaka.

According to researchers at the Urban Institute, in less than 20 years, “about one in five Americans will be aged 65 or older, up from about one in eight in 2000. Because younger people are much more likely than older people to work and pay taxes that finance Social Security, Medicare, and all other public-sector activities, population aging could strain government budgets.”

In the aforementioned Atlantic article, Schuman hammers home the idea that officials in Beijing are worried, and if they’re not, then they should be. “China can just as readily lose sight of the horizon,” he writes. “Its cadres may not face elections, but they do need to justify their regime, especially as it becomes more oppressive. Proving their right to rule, pandering to the public, or maintaining social stability can all get in the way of long-term planning.” Schuman makes a valid point. The CCP is facing an existential reckoning, and it’s long overdue. Falling fertility rates are most definitely a threat to the Chinese regime’s long-term plans, and how it goes about addressing such threats will prove to be a pivotal moment in Xi Jinping’s tenure—perhaps the most pivotal of them all.

What about the United States? What about its long-term strategy? When it comes to the implementation of long-standing strategies, the CCP appears to be in a stronger position. In the United states, every four to eight years, a new president is sworn in; more often than not, the new appointee possesses a very different mindset to his predecessor. Take the current president, Joe Biden, for example. A vote for him, we were told, was a return to normalcy.

What’s my point? When someone new enters the White House and tries to undo everything his predecessor put in place, how is it possible to implement long-term plans?

Which brings us back to Schuman’s article. Is the Chinese regime strategically inept? Is it, in fact, a Paper Tiger? Perhaps. Let’s hope so.

However, in order to capitalize on Beijing’s weaknesses, countries need to be in a position of strength. With an aging population and staggering levels of debt, the United States, the only country capable of countering the CCP, has major issues of its own to address.

Furthermore, don’t bet against the CCP finding ways to address the fertility crisis. It’s not beyond the realm of belief that the Chinese regime will start forcing people to have families. How so? By using the notorious social credit system to punish those in their 20’s, 30’s and 40’s who refuse to get married and have at least one child. In fact, Schuman discusses this very possibility in The Atlantic article. If history has taught us anything, especially Chinese history, a tyrannical regime will do all in its power to maintain its position of authority.