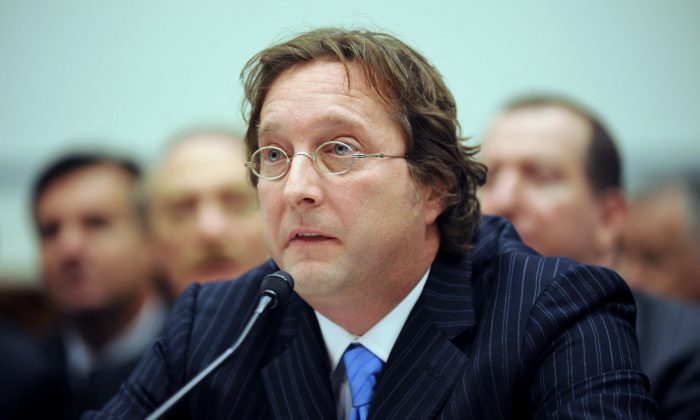 The lawsuit, filed with the U.S. Court of Federal Claims last Friday, comes two years after the bankruptcy of Harbinger-controlled wireless venture LightSquared.

The firm’s bankruptcy was the direct result of the Federal Communication Commission’s (FCC) decision to bar LightSquared from deploying its network, fearing that it would interfere with existing global positioning system (GPS) networks.

According to a copy of Harbinger’s lawsuit, the fund agreed to acquire LightSquared in 2010 to “build, deploy, and operate a nationwide mobile broadband network … according to specifications and conditions demanded by the Government to satisfy its important public policy objectives.”

In 2012, after several GPS companies complained about the deal and warned that the mobile network could interfere with GPS, the government allegedly reneged on its promise to LightSquared. The firm subsequently filed for bankruptcy.

Harbinger is suing to recoup around $2 billion in investment on grounds of breach of contract and the alleged reallocation of valuable wireless spectrum space to the GPS industry.

Harbinger currently owns the majority of LightSquared’s equity. But under its bankruptcy restructuring plan, it could come out owning a much smaller stake.

The $3 billion reorganization currently contemplated would grant majority ownership to Fortress Investment Group LLC, JPMorgan Chase & Co., and Cerberus Capital Management LP, according to the Wall Street Journal. The three firms would pump $1.75 billion of fresh capital into the company and dilute Harbinger’s ownership to less than 13 percent.

Harbinger accused them for amassing LightSquared debt during the same time the company was undergoing restructuring, effectively stripping Harbinger of some of its power during the reorganization negotiations.

Dish, a satellite service provider, is considered a competitor to LightSquared due to its ownership of wireless broadband spectrum.