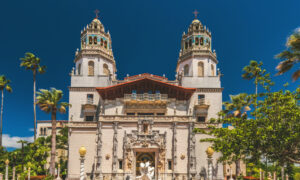 Traveling to the Classics: The Best Destinations to Experience Some of Your Favorite Movies
0
Share Now
TelegramFacebookTweetEmailTellMeWeReddit
Copy Link 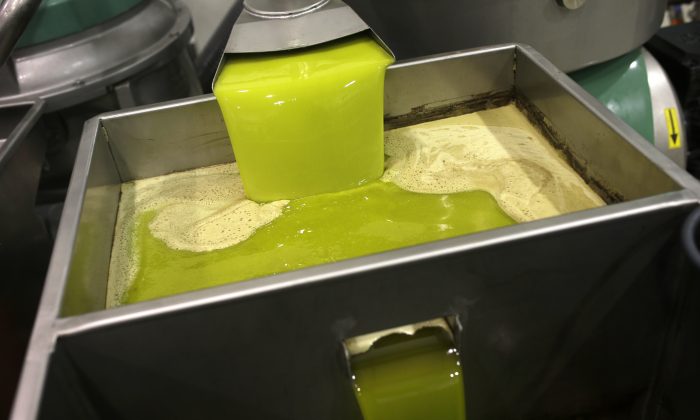 That’s the question being posed in a dubious report that is currently being heavily shared on Facebook and Twitter.

The original report was posted on Eat Local Grown, and it has more than 500,000 shares and “likes” on Facebook. “Independent tests at the University of California found that 69% of all store-bought extra virgin olive oils in the US are probably fake,” it claims.

However, the problem is, the report doesn’t link back to any report from the University of California–just a landing page.

Hoax-debunking site Snopes.com found a report from the University of California, Davis’ Olive Center from a few years ago, which said: “While there are many excellent imported and domestic extra virgin olive oils available in California, our findings indicate that the quality level of the largest imported brand names is inconsistent at best, and that most of the top selling olive oils we examined regularly failed to meet international standards for extra virgin olive oil.”

“‘Extra virgin’ is the top grade of olive oil according to standards established by the International Olive Council (IOC) and the United States Department of Agriculture (USDA). In addition to establishing chemistry standards for extra virgin olive oil, the IOC and USDA have established a sensory standard — the oil must have zero defects and greater than zero fruitiness,” the Snopes article reads.

It later states that 69 percent of olive oils labeled as extra virgin “failed the IOC sensory standard — in other words, these oils were defective and failed to meet the international standard for extra virgin olive oil. In the months since the release of the study, similar quality problems have been found in Andalusia, the world’s most productive olive oil region, by Spanish authorities.”

So, in short, the Eat Local Grown article is just a very misleading report.