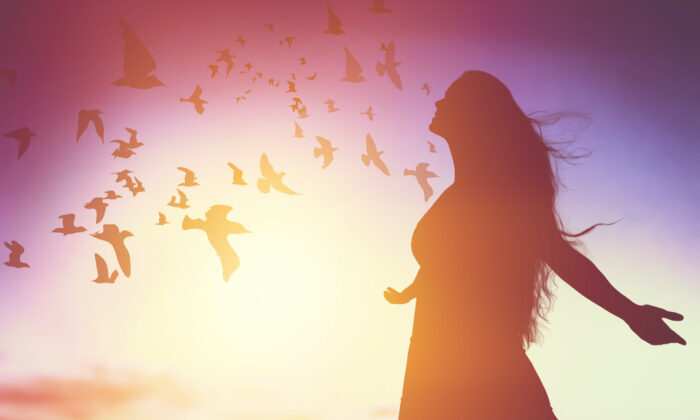 Faith and Freedom Go Together

Per a new report from Gallup, the percentage of Americans now saying they believe in God is the lowest since they first started doing the survey.

The current 81 percent is a 6-point drop from the last time Gallup asked the question in 2017.

Digging down into the data, we get a mixed message about what it tells us about the future.

On the one hand, the age group with the lowest percentage saying they believed in God was the youngest—18 to 29. Only 68 percent said they believed. Given that these young people reflect our future, we must assume that, with no change in their views, the country will continue its purge of religion from our lives.

On the other hand, the ethnic cross-section with the highest percentage saying they believed was what Gallup defines as “people of color.” I assume this means blacks and Hispanics. This group registered 88 percent belief, 9 points higher than “white,” who registered 79 percent.

Given that the demographic “people of color” is growing faster than “white,” and becoming each year a larger percentage of our population, this could point to a strengthening of faith, on average, in our population as we move into the future.

Why should we care about this?

From a practical point of view, faith translates into behavior, and as faith diminishes, the incidence of behaviors that once were viewed as morally unacceptable increases.

The vision of the founders of the country was freedom. The point was to keep government intrusion at a minimum and permit individual freedom at a maximum.

The preamble to the U.S. Constitution notes that it was put forth “to secure the blessings of liberty to ourselves and our posterity.” The Constitution was designed to limit government power to very specific defined areas that were deemed essential and appropriate for government.

For this to work, we must assume we have a population of free individuals who manage their own personal affairs in a responsible way.

It’s worth recalling, once again, George Washington’s famous observation in his farewell address, which first appeared in print on Sept. 19, 1796:

“Of all the dispositions and habits which lead to political prosperity, religion and morality are indispensable support … reason and experience both forbid us to expect that national morality can prevail in exclusion of religious principle.”

Clearly, we have departed in a major way from this.

Supreme Court decisions over the years have reinterpreted the Constitution to grant far more authority to the federal government than the founders had in mind.

And along with this, as we see in Gallup polling, we see major deterioration in faith and significantly higher acceptance of many behaviors that were once deemed morally unacceptable.

Hence, we find where we stand today.

Again, per Gallup, only 16 percent are satisfied with the way things are going in the country.

Government is in our lives in a major way, with trillion-dollar deficits and debt the size of our entire economy. And now inflation, which reflects all this.

Is there a way out without restoration of religious principle and personal responsibility, as George Washington warned?