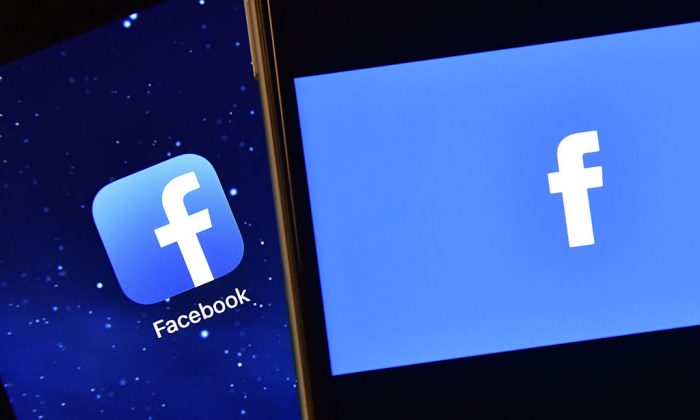 A woman who lives alone in New York City is crediting FaceTime chat with saving her life.

The chat happened just after Kwapong woke up from a nap.

“My sister looked at me and said she could see that my face didn’t look right. She also said that I was slurring my words, but I thought she was just fussing and I didn’t believe her,” Kwapong told BBC.

“I noticed on the FaceTime video call that her face was drooping. I told her she needed to hang up and immediately see a doctor,” Kwapong said. “She thought I was making a fuss so I then conferenced in one of my other sisters, who is a doctor, and she could hear her speaking and could also tell that her speech was slurred. We both told her to call for help straight away.”

Knowing the signs of #stroke can save lives no matter where you are. https://t.co/jJgfDyGTqF

Kwapong was rushed to the hospital after she called 911.

Hospital scans revealed she had a clot on her brain.

“There is no doubt that FaceTime saved my life,” she said.

According to the American Stroke Association, signs of a stroke include face drooping, arm weakness, and speech difficulty.

It listed the following three warnings:

If someone shows any of these symptoms, even if the symptoms go away, people are urged to call 911.