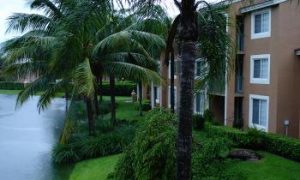 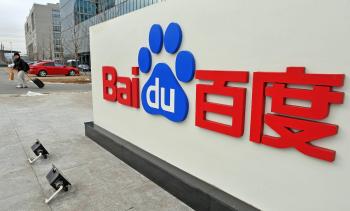 The Chinese Web search giant Baidu's headoffice in Beijing. The Nasdaq-listed Baidu has been on the stock market since 2005. (Simon Lim/Getty Images)
Business

By Antonio Perez
Print
Social networking giant Facebook Inc. has reached an agreement with Chinese search engine Baidu Inc. to set up a social networking website for Chinese users, according to Sohu.com.

Citing unnamed sources at Baidu in China, Sohu said that a deal was reached after Facebook CEO Mark Zuckerberg had several meetings with Baidu CEO Robin Li. The exact date of the start of service has not been unannounced.

Facebook, which does not operate in China, has had several discussions with potential partners about entering the Chinese market. Once set up, the Facebook China website will not be integrated with Facebook’s international social networking site.

Facebook is “evaluating any possible approaches that could benefit our users, developers, and advertisers” in China, according to an e-mailed statement.

Zuckerberg was in China last December, when he met with executives from Baidu, Sina.com, and China Mobile Ltd.

China, which is home to the world’s biggest Internet market by the number of Internet users, is notorious for banning foreign websites and censoring certain search terms not approved by the Chinese communist regime. China currently bans Twitter, Facebook, and YouTube through its censorship system popularly dubbed as “the Great Firewall.”

Baidu is China’s No. 1 search engine. Google pulled out of the Chinese search engine market last year after it decided to stop its self-censorship.