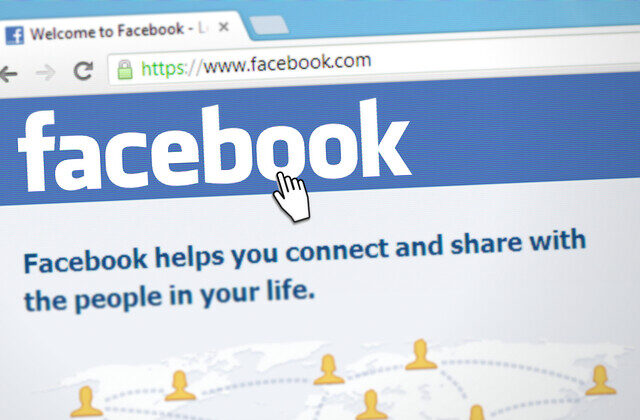 In a statement on Tuesday, News Corp said it had reached a multi-year deal with Facebook to provide news for payment from newspapers The Australian, The Daily Telegraph, Herald Sun, The Courier-Mail, and regional and community publications, as well as the news.com.au website.

Sky News Australia, a subsidiary of News Corp, also signed a new agreement with Facebook that “extends and significantly builds on an existing arrangement.”

News Corp Chief Executive Robert Thomson praised Rupert and Lachlan Murdoch for their role in what became a global debate on Facebook’s influence on the media.

“This digital denouement has been more than a decade in the making,” he said.

He also said that Facebook CEO Mark Zuckerberg has helped to “fashion a future for journalism, which has been under extreme duress for more than a decade.”

His comments come after Facebook shut down access to news in Australia in February for a week.

The social media giant is facing two major antitrust lawsuits in the United States, one by the Federal Trade Commission and another by a group of state attorneys general.

Meanwhile, on March 15, Project Veritas released a video of Benny Thomas, Facebook’s Global Planning Lead, telling an undercover journalist that the social media giant has grown too powerful and should be broken up.

“I would break up Facebook, which means I would make less money probably, but I don’t care. Like, that’s what needs to be done. Instagram, Facebook Messenger, Oculus, WhatsApp, they all need to be separate companies. It’s too much power when they’re all one together,” Thomas said, according to the video. The Epoch Times sent a request for comment to Facebook.

Meanwhile, a spokesperson for Nine Entertainment, which owns The Sydney Morning Herald and The Age, would not comment on the progress of their negotiations with Facebook.

“We continue having constructive and fruitful discussions with Facebook,” a spokesperson of the company told AAP. “When we have anything to announce we will do so to the ASX, as is appropriate.”