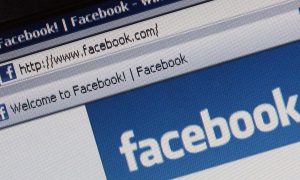 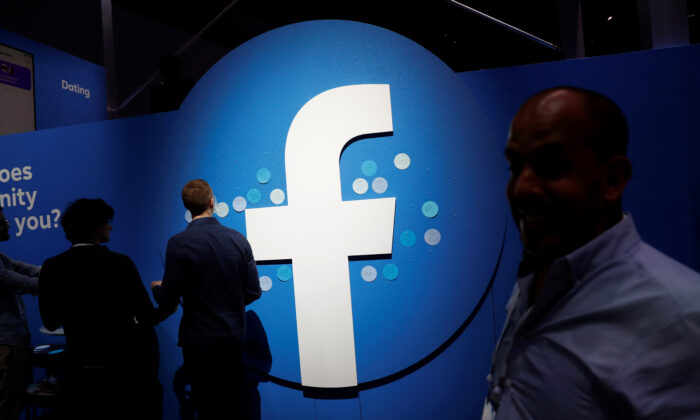 James’s Oct. 22 announcement came after she confirmed early September she was leading a separate, bipartisan coalition of attorneys general in eight states as part of a review into antitrust issues with Facebook.

The probe will look into allegations that the social media company put consumer data at risk and pushed up advertising rates.

“After continued bipartisan conversations with attorneys general from around the country, today I am announcing that we have vastly expanded the list of states, districts, and territories investigating Facebook for potential antitrust violations,” James announced Tuesday.

James said all 47 attorneys general are “concerned” that “Facebook may have put consumer data at risk, reduced the quality of consumers’ choices, and increased the price of advertising.”

Attorneys general joining the inquiry now include those from Colorado, Florida, Iowa, Nebraska, North Carolina, Ohio, Tennessee, and the District of Columbia, according to a press release.

James added her office will “use every investigative tool at our disposal to determine whether Facebook’s actions stifled competition and put users at risk.”

The update to the state inquiry comes as Facebook’s CEO and co-founder, Mark Zuckerberg, is scheduled to testify in Congress on Oct. 23 to face questions about his company’s massive market power, privacy lapses, and tolerance of speech deemed false or hateful.

Zuckerberg will testify at a hearing before the House Financial Services Committee about Facebook’s plan to create a global digital currency, named Libra, which has stirred opposition from lawmakers and regulators in the United States and Europe over its potential impact on finances.

He may also face scrutiny from lawmakers over the issue of protecting consumers’ personal information, and about whether the company harmed competition. It’s the Facebook chief’s first testimony to Congress since April 2018.

The tech giant also faces probes by the Federal Trade Commission, the U.S. Department of Justice, and the House of Representatives Judiciary Committee.

In July, Facebook was fined a record $5 billion by federal regulators for its violation of an order linked to the privacy of consumers’ personal information.

Google has also come under intense scrutiny over its “dominance in the telecommunications and search engine industries,” and was hit by an antitrust probe led by Texas Attorney General Ken Paxton last month.

New York-based corporate attorney Manny Alicandro told The Epoch Times in September that the recent probes are “groundbreaking” in their nature and scope.

The timing of the new probes is interesting, Alicandro said. The vocal and online pressure from President Donald Trump against such companies was “making it newsworthy to the extent that it’s very topical.” But Alicandro also stressed that the probes will be based on merit and should “not be viewed as politically motivated.”

Current antitrust laws have had little impact on Google and other similar technology companies because the industries are still relatively new, according to Alicandro. He said the government has more experience in dealing with telecommunications or utility industries because they are much older and are highly regulated.

“What are they?” Alicandro said, referring to Google, Facebook, Apple, and Amazon. “Are they technology companies? Are they internet companies?” He said that how we view what category these companies fit under impacts how they are regulated.

“If you look at Facebook right now, they are going to enter into the cryptocurrency market, and that’s an unbelievable thing,” he said. “Every market they enter, they immediately will have an impact on because of their size.”

District of Columbia Attorney General Karl A. Racine said in a statement he was joining the probe to “ensure Facebook is giving a fair shake to District residents and the American people.”

“No company gets a pass if it throttles competitors and exploits consumers.”

Connecticut Attorney General William Tong added: “Social media is a critical part of doing business in today’s economy. Any effort by Facebook to unlawfully stifle competition could cause wide-ranging harm to smaller companies, restrict consumer choice, and increase costs for all.”

The Associated Press and Bowen Xiao contributed to this report.