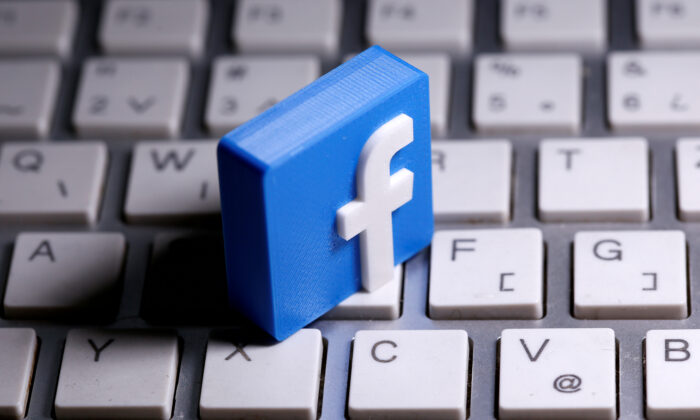 Facebook’s semi-independent oversight board says it will review the company’s “XCheck,” or cross check, system following an investigation by The Wall Street Journal into the use of this internal system that has exempted high-profile users from some or all of its rules.

The board said Tuesday that it expects to have a briefing with Facebook on the matter and “will be reporting what we hear from this” as part of a report it will publish in October. It may also make other recommendations, although Facebook is not bound to follow these.

The Journal’s report found that many VIP users abuse the system, “posting material including harassment and incitement to violence that would typically lead to sanctions.” For certain elite users, Facebook’s rules don’t seem to apply. Facebook had told the Journal that the system “was designed for an important reason: to create an additional step so we can accurately enforce policies on content that could require more understanding.” The company added that criticism of it was “fair” and that it was working to fix it.

The Journal’s report, the board said, has drawn “renewed attention to the seemingly inconsistent way that the company makes decisions, and why greater transparency and independent oversight of Facebook matter so much for users.”