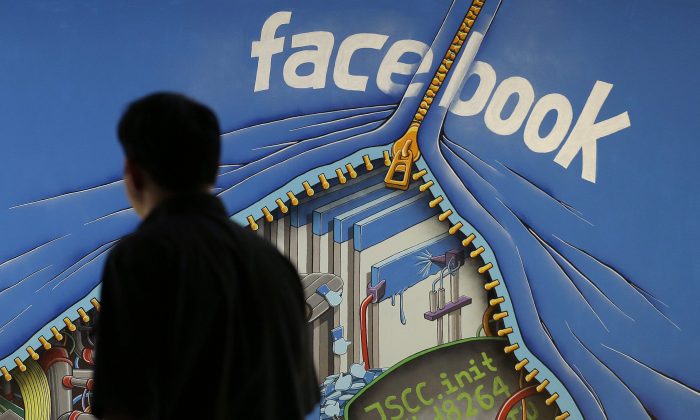 Facebook is preparing to roll out new tools that are aimed at making the post-breakup period easier.

Nowadays, a relationship often becomes “official” by being announced on the social media website. Likewise, many friends and family often learn of a relationship ending the same way.

Until now, after breaking up the choices are staying friends with your ex on Facebook or unfriending them.

Either way, the photos, videos, and other moments of you and your ex together will still be around.

But the new tools aim at three major related areas: limiting how much you and your ex see of each other on Facebook, and limiting everyone’s ability to see past posts that involve both people.

“This work is part of our ongoing effort to develop resources for people who may be going through difficult moments in their lives,” Facebook product manager Kelly Winters wrote in a blog post. “We hope these tools will help people end relationships on Facebook with greater ease, comfort and sense of control.”

The tools are currently available for a number of users, and the company says they’re expected to roll out soon based on user feedback.

People will be prompted to try the tools when they change their relationship status to indicate that they’re no longer in a relationship.